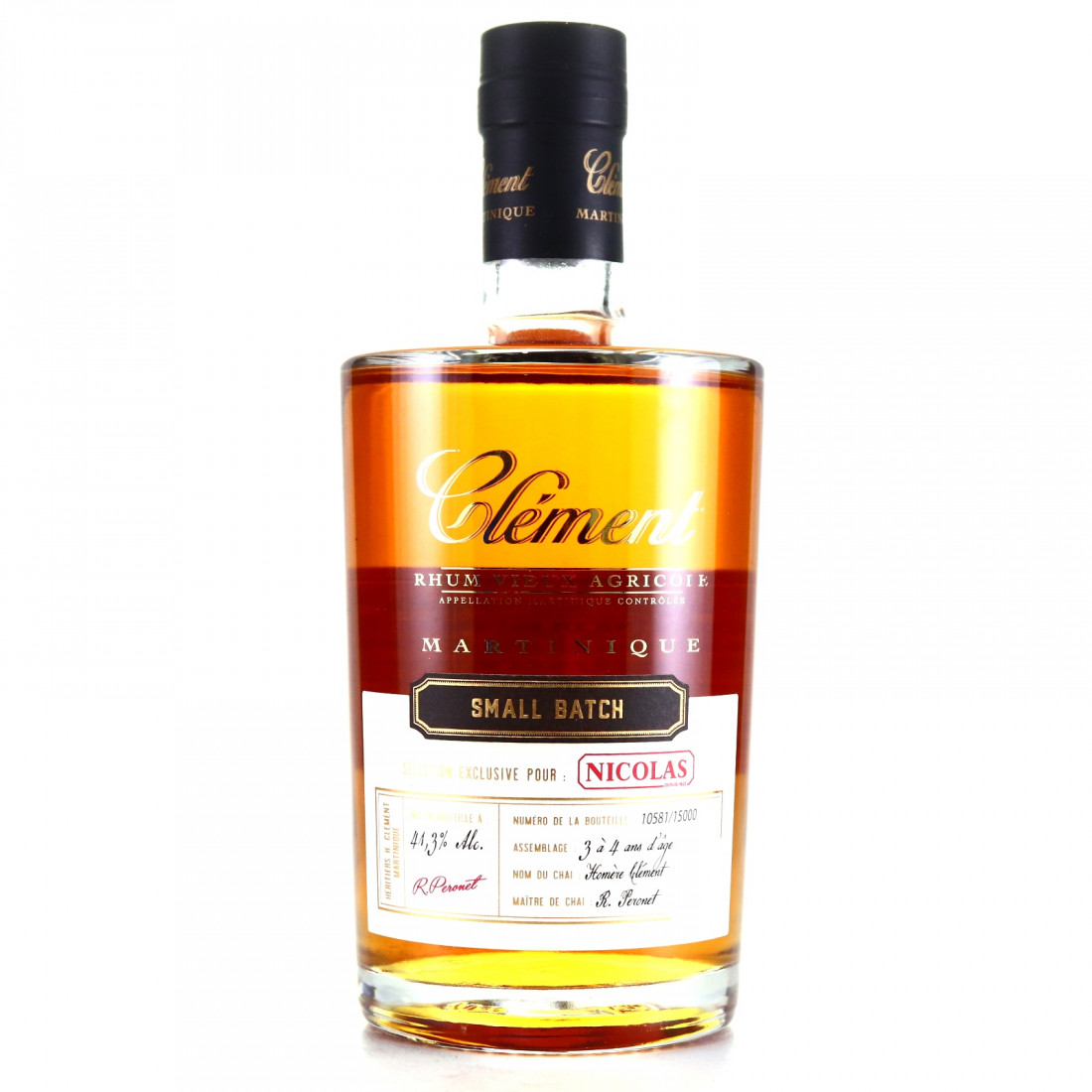 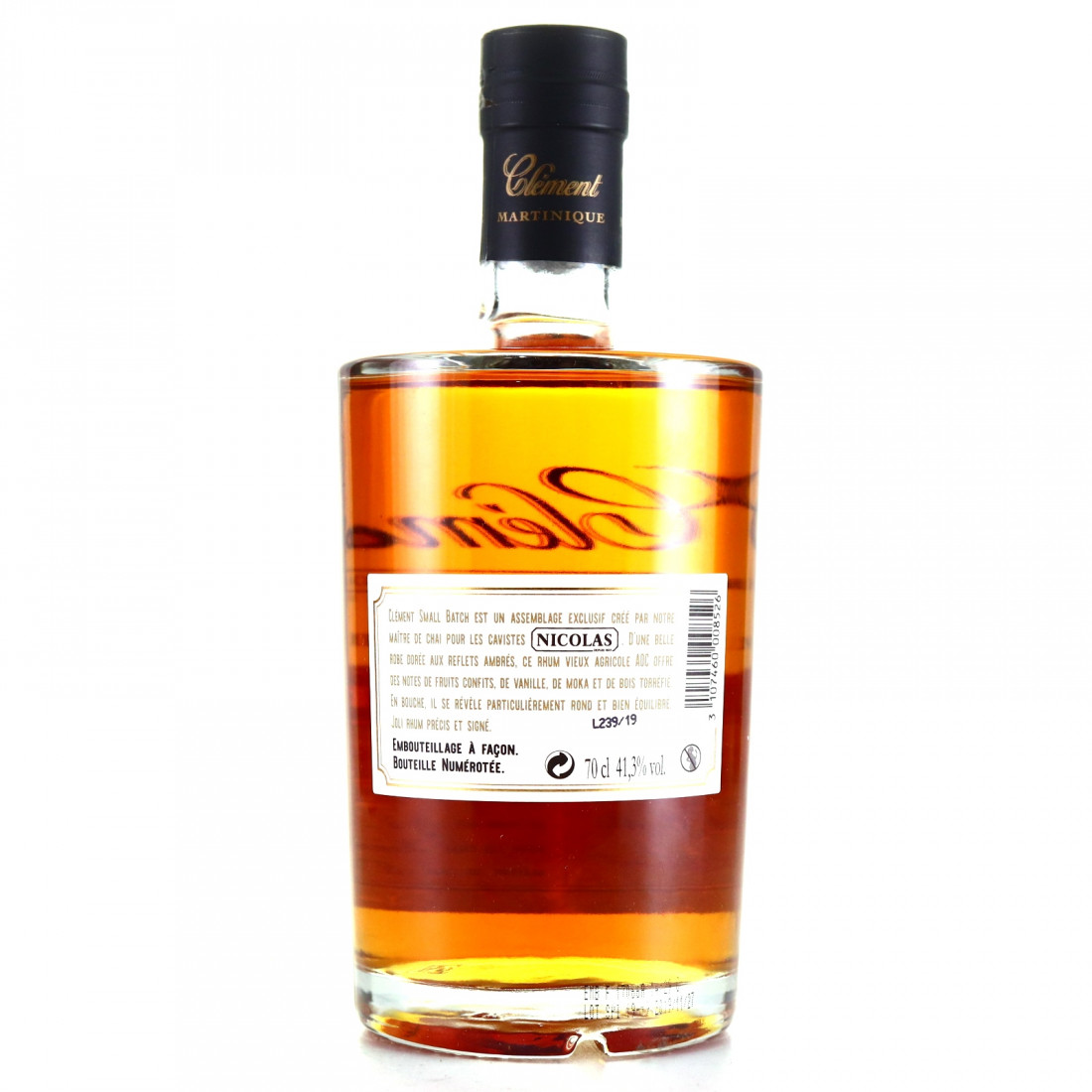 This is a 4 year old small batch release, selected exclusively for Nicolas, the French wine shop. 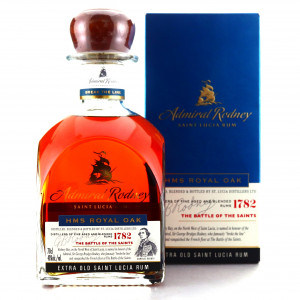 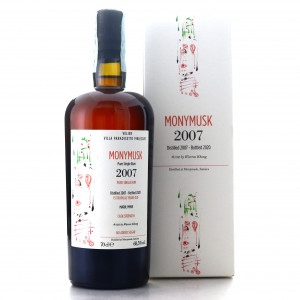 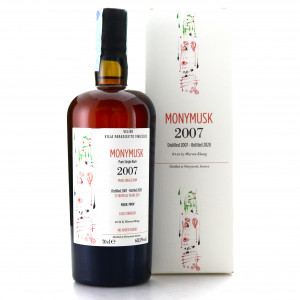 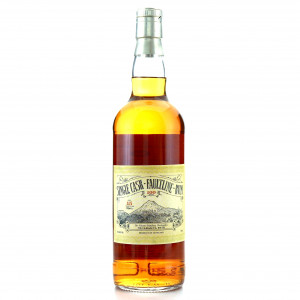