A vintage rhum vieux agricole, Missouri oak cask #51 was filled on th 31st of October 1998 and bottled just short of its tenth birthday. 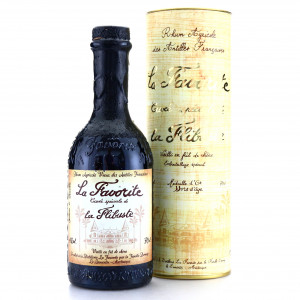 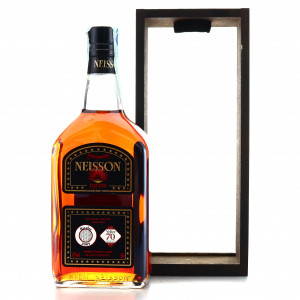 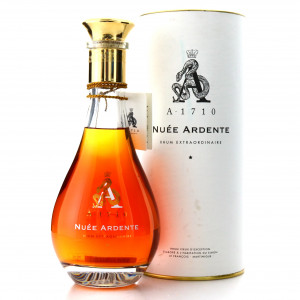 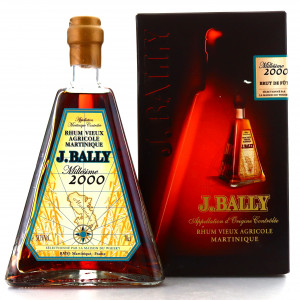