A transatlantic rum, distilled at Bielle in Marie Galante on the Guadeloupe island in the Caribbean. This is an agricole rum, which is distilled using only freshly squeezed sugar cane juice, as opposed to molasses.

Bottled at barrel proof by Velier in Italy for their 70th anniversary. 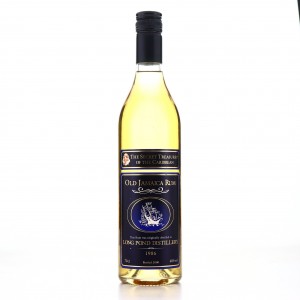 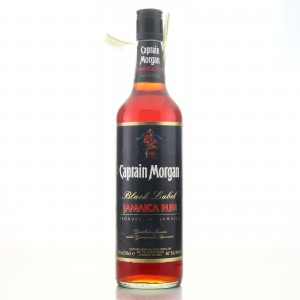 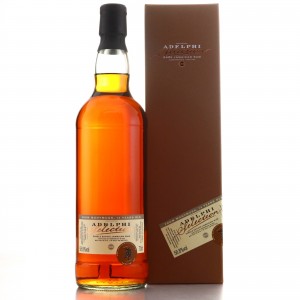 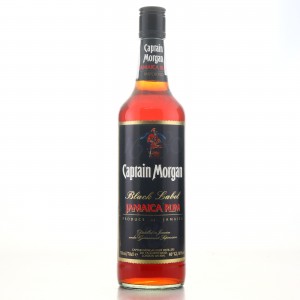