In Martinique, several distilleries are dedicated to the production of Rhum Agricole following French regulations. Hardly any company has been dealing with it for as long as the distillery La Mauny. It was founded in the middle of the 18th century and can therefore boast about 250 years of success.

The La Mauny Vieux Signature is regarded by the distillery as one of it's most sort-after releases.

The rum was distilled from the freshly squeezed, yeast-fermented sugarcane juice before being aged in a combination of four different casks for three to four years. The barrels used were Moscatel, Cognac, Port and Bourbon. 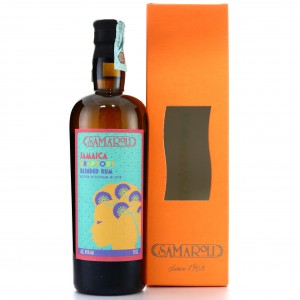 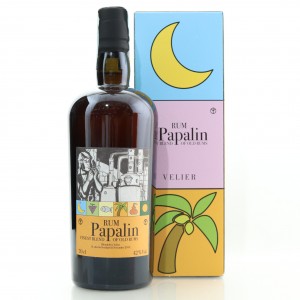 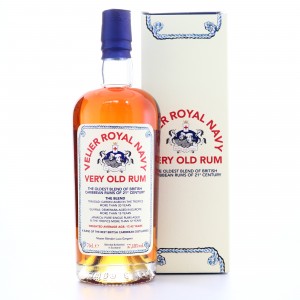 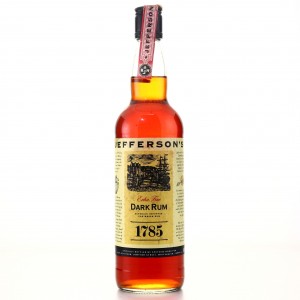