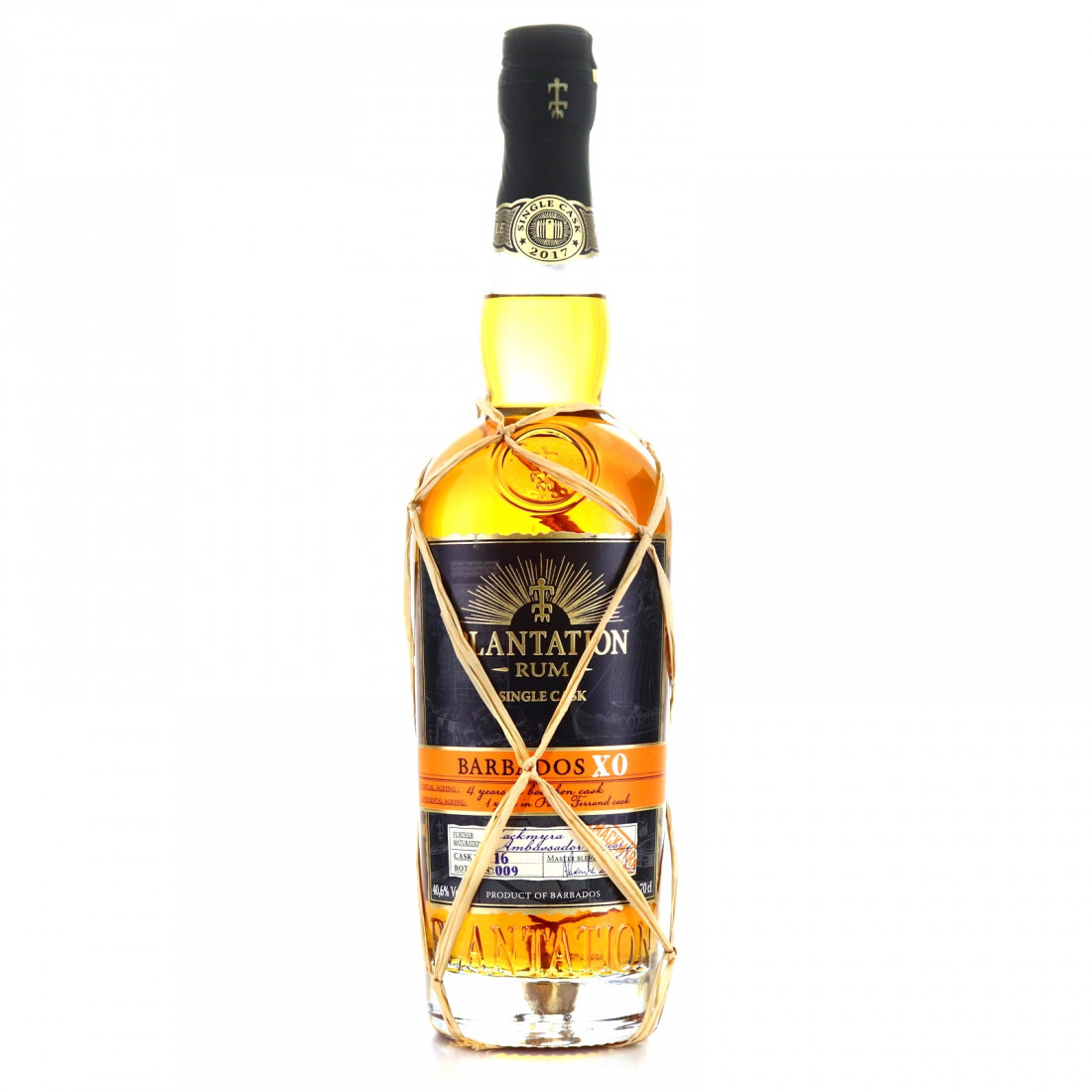 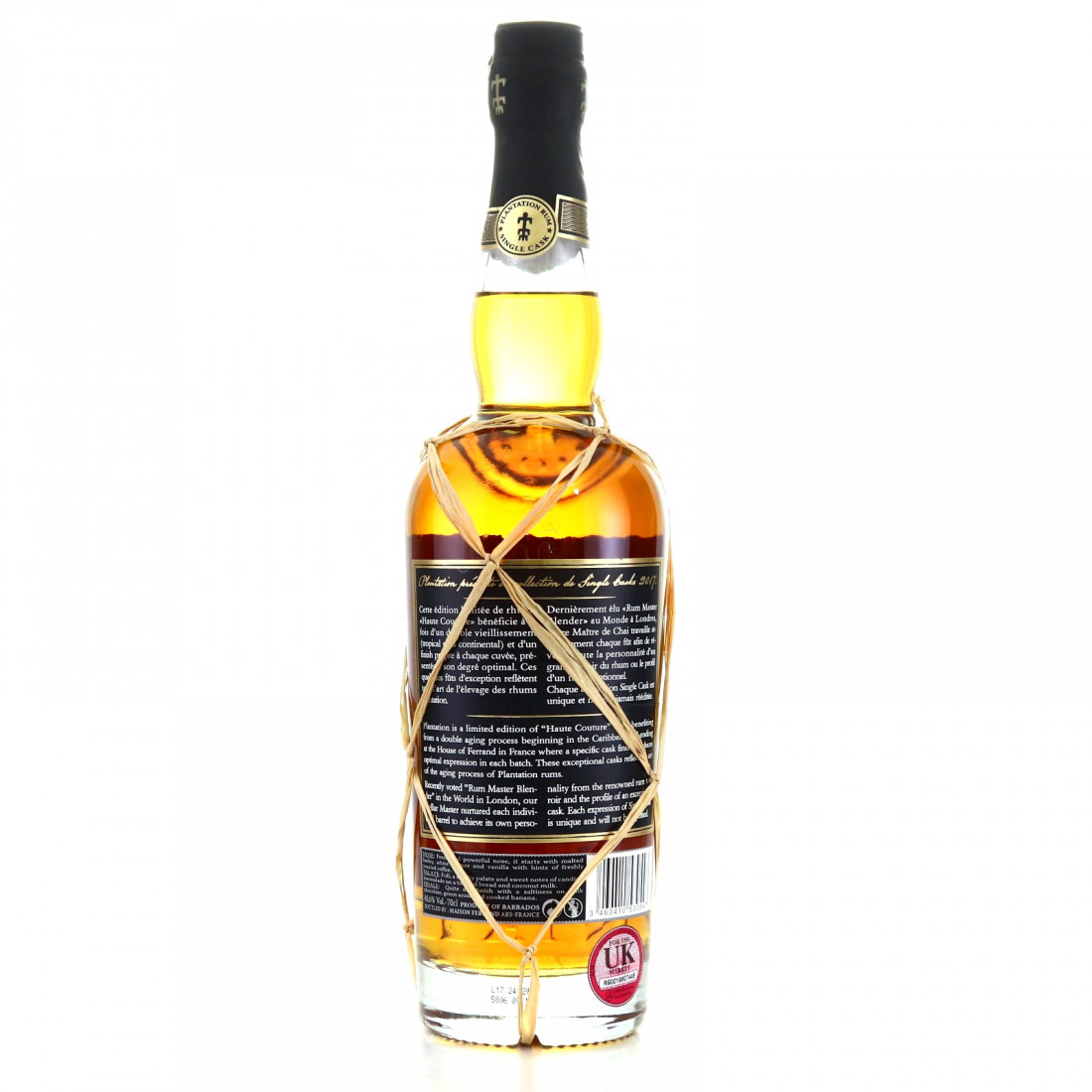 This is a 2017 bottling of Bajan rum, likely from the company's WIRD distillery which they acquired that year. It has been aged tropically for four years in ex-bourbon wood before a further year of continental ageing in a Ferrand cask in France. Finally, the rum was finished in a cask that once held Mackmyra Swedish single malt whisky. 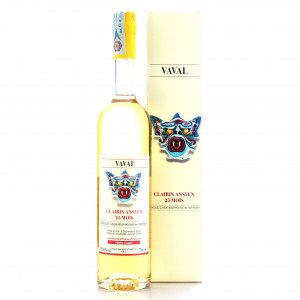 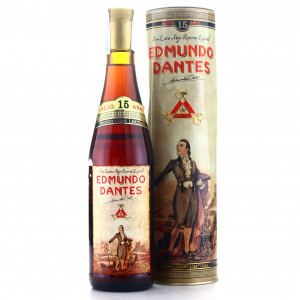 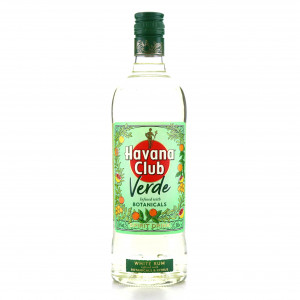 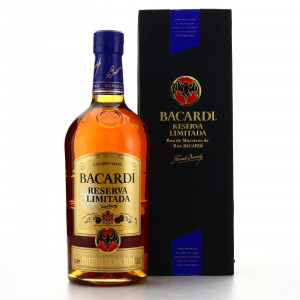