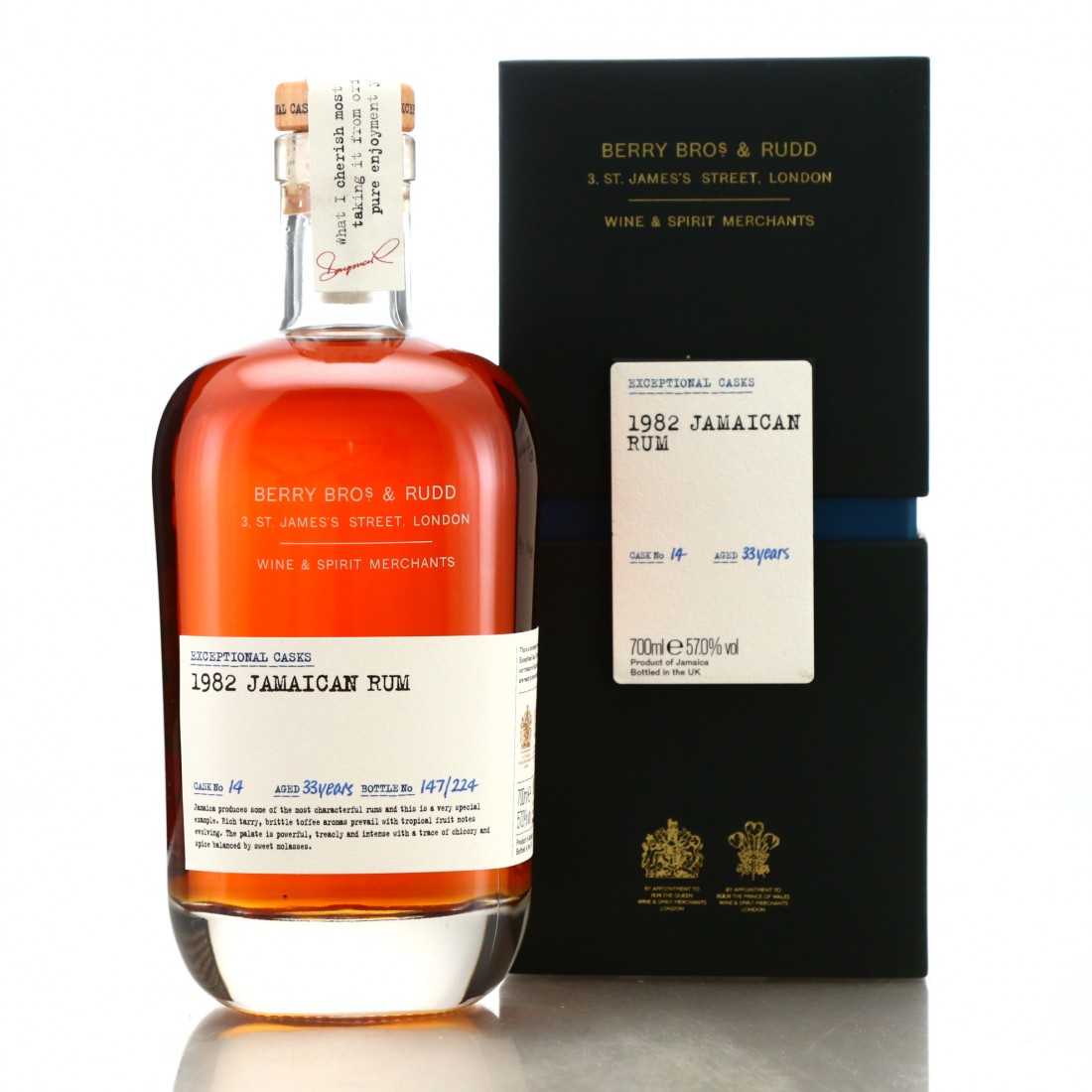 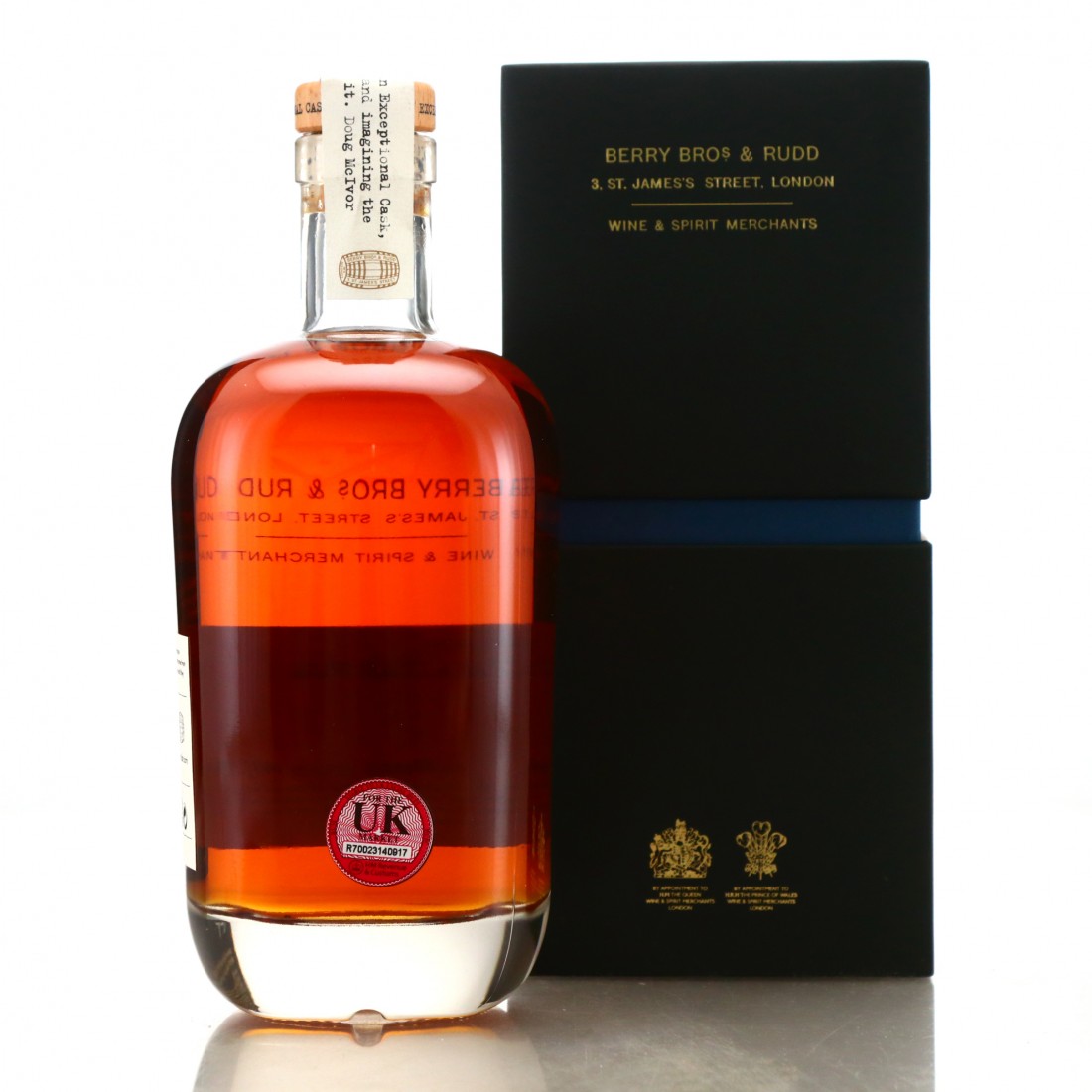 A single cask, pure single rum from the Long Pond distillery in Jamaica. Distilled in 1982 and bottled at a well-aged 33 years from exceptional cask #14.