A fantastic decanter of Appleton Reserve, matured for 20 years in the tropics. 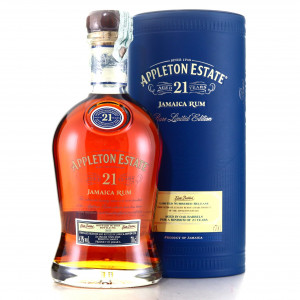 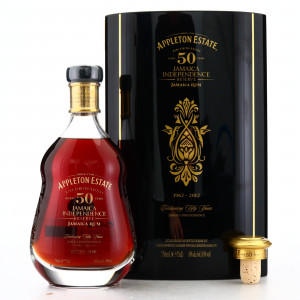 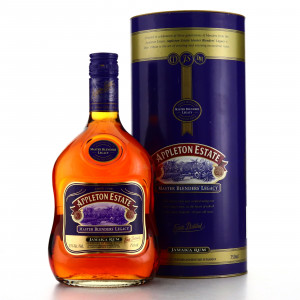 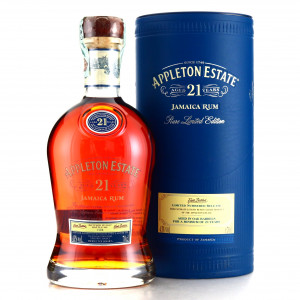