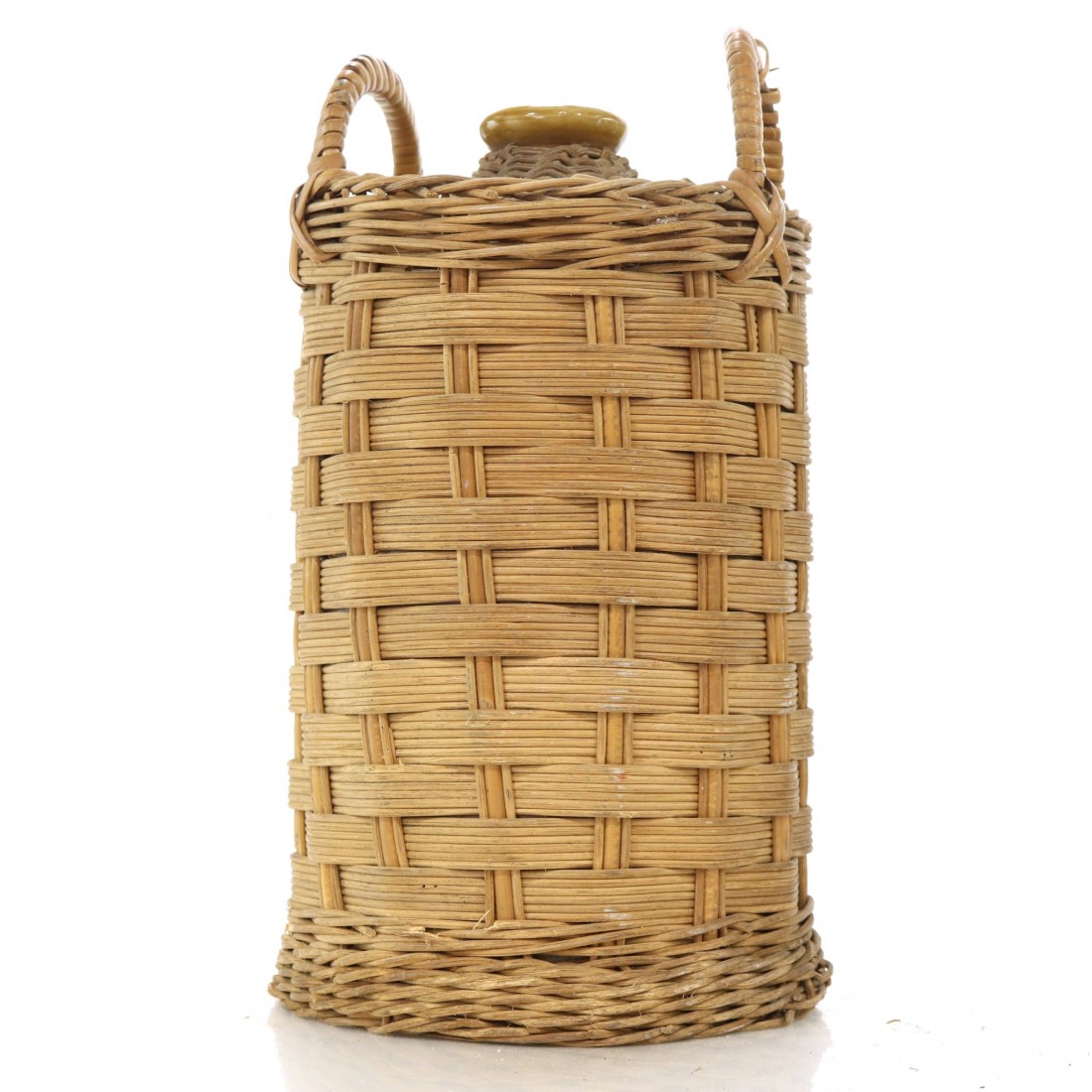 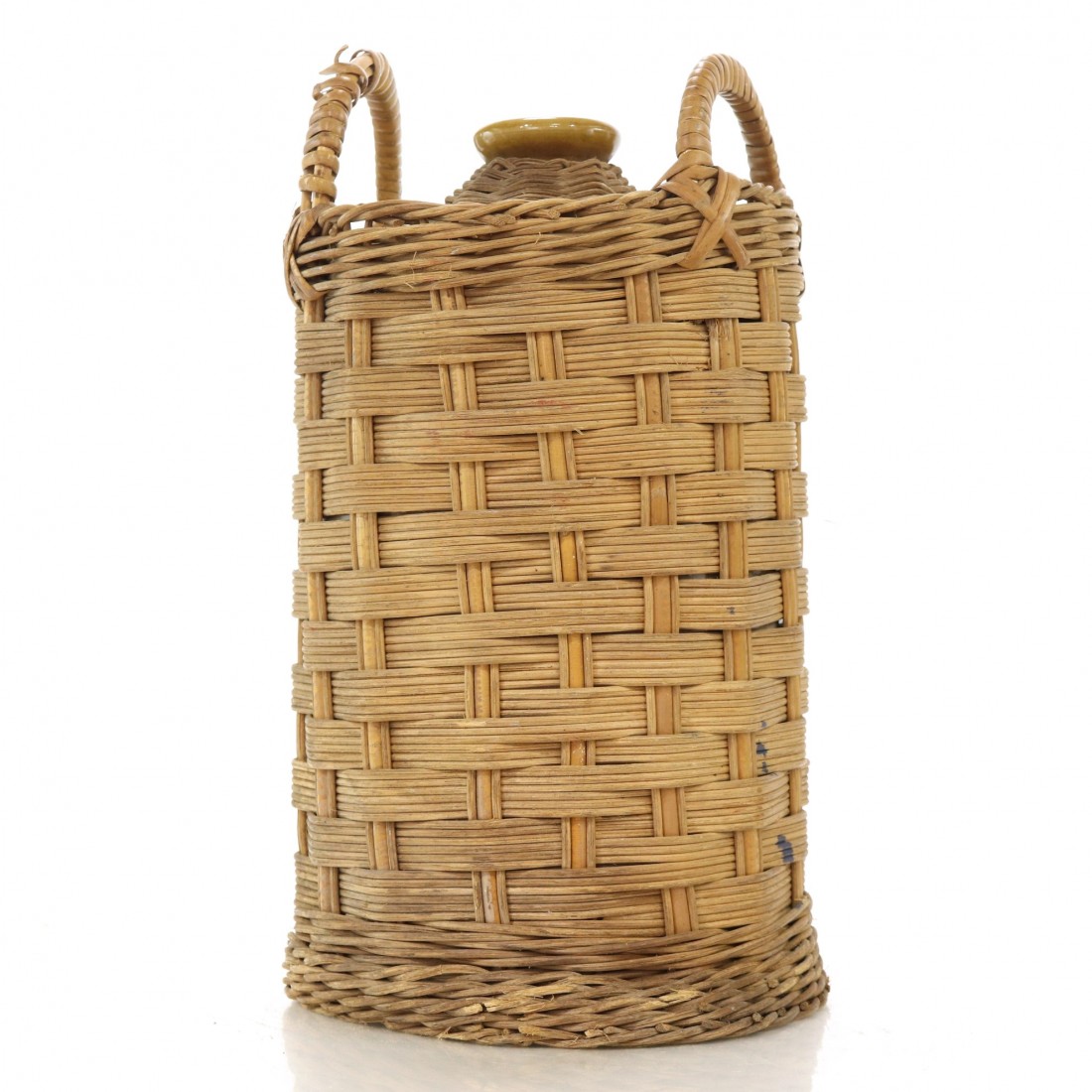 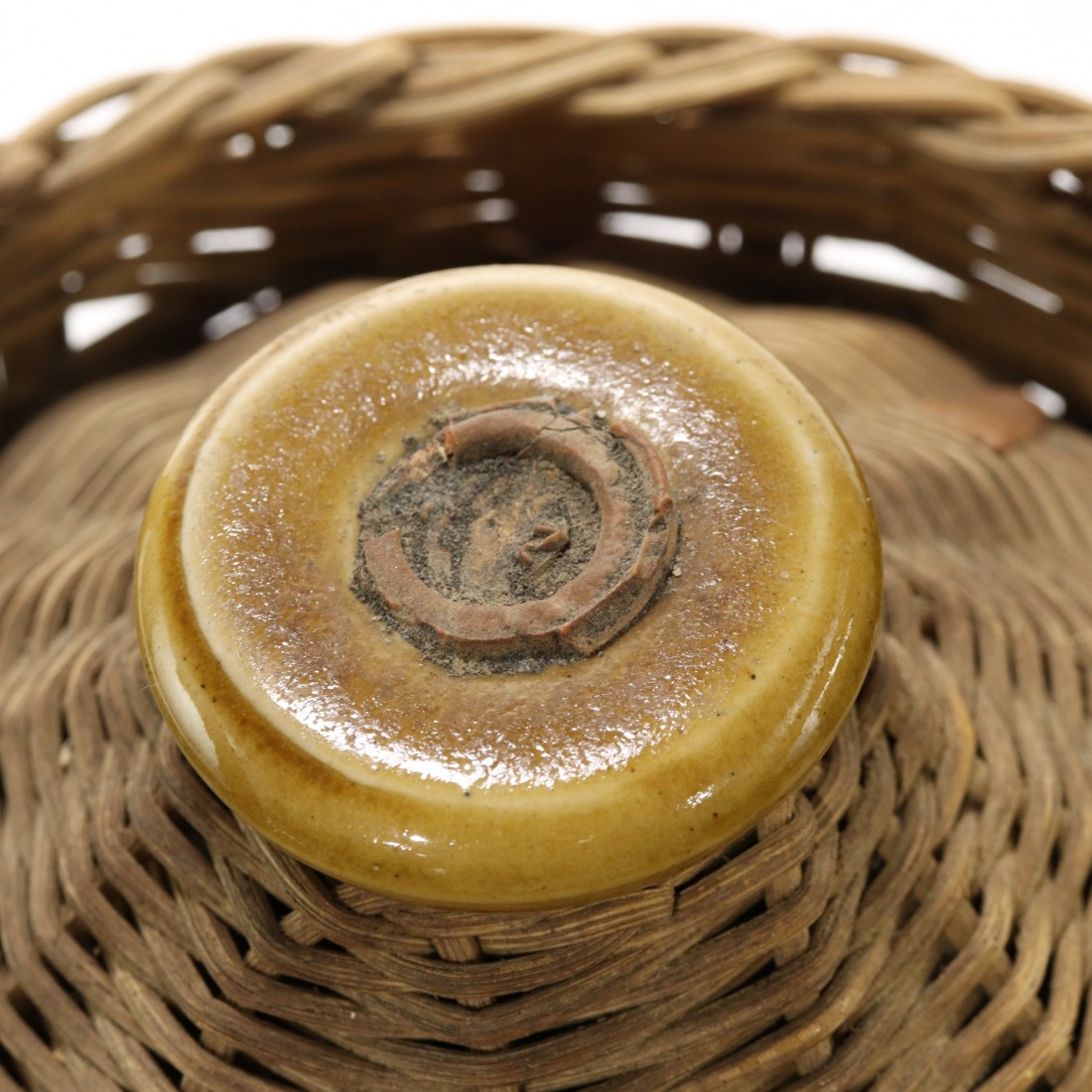 A fantastic piece of distilling and naval history.

Part of a long and storied British naval tradition dating back to 1655, whereby sailors were afforded a daily ration (known as a tot) of rum.

Shipping will be charged at 4 bottles on this lot.