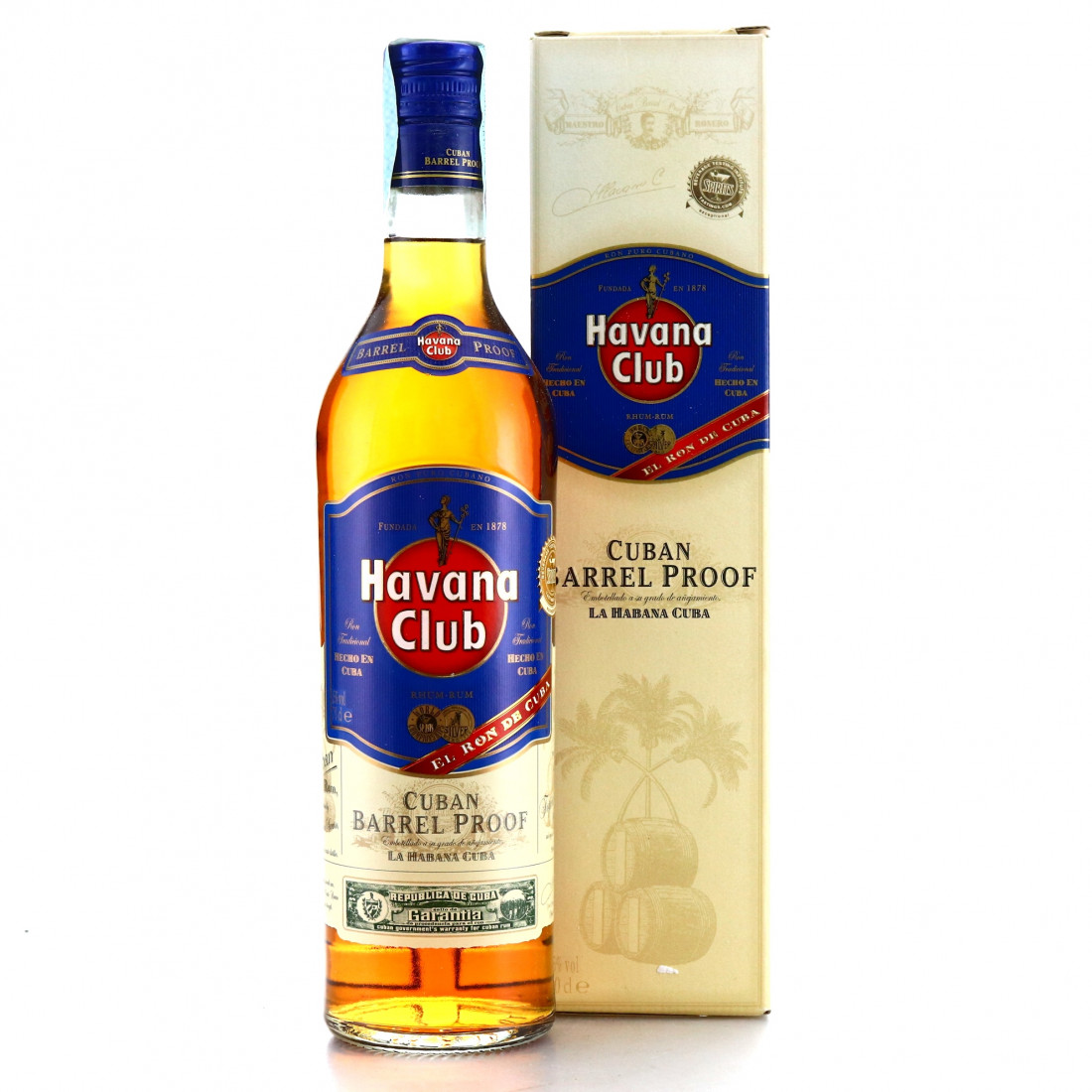 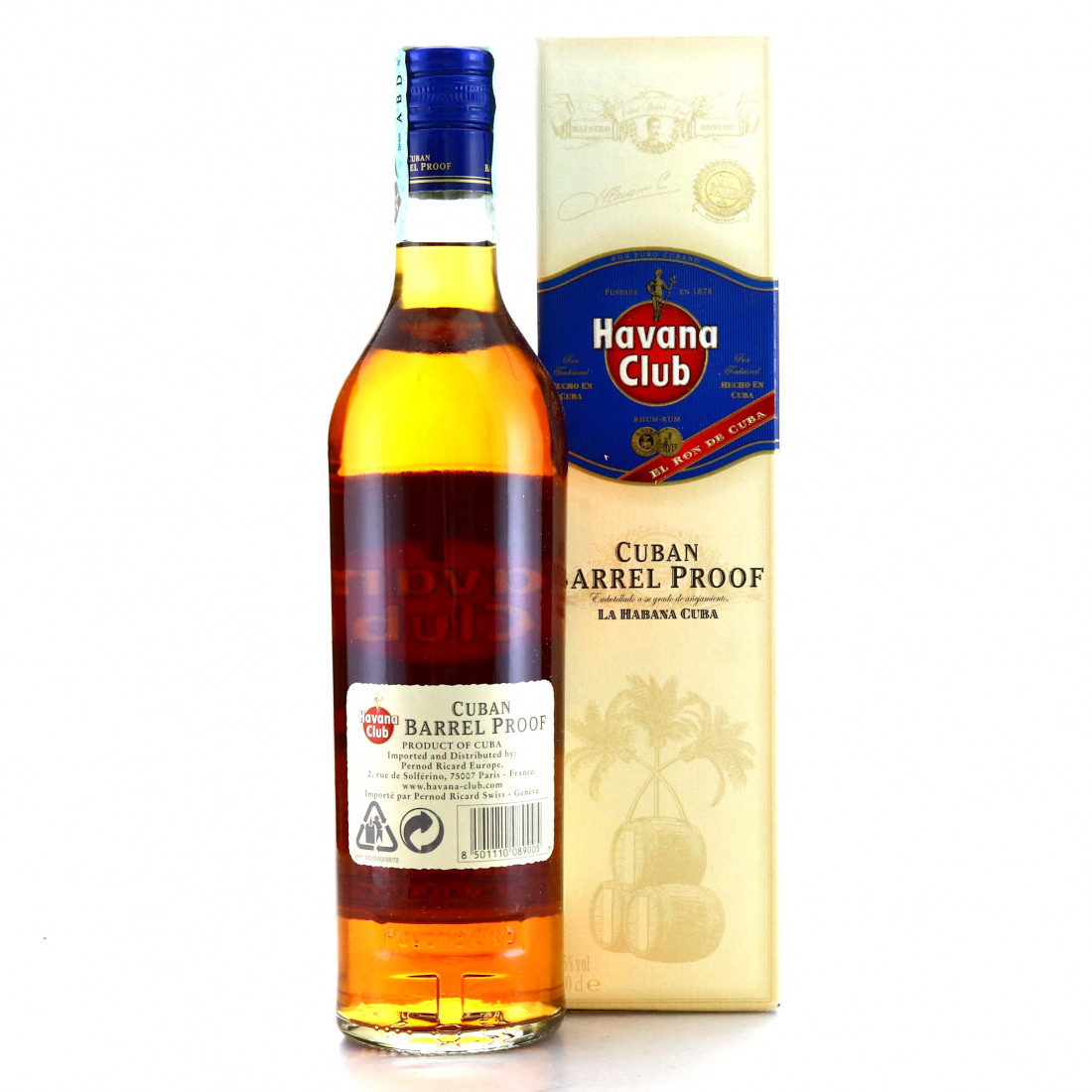 A special, limited edition bottling of the legendary Cuban rum. This was bottled at a 'Barrel Proof' of 45% ABV for the Duty Free market after 100% tropical maturation.