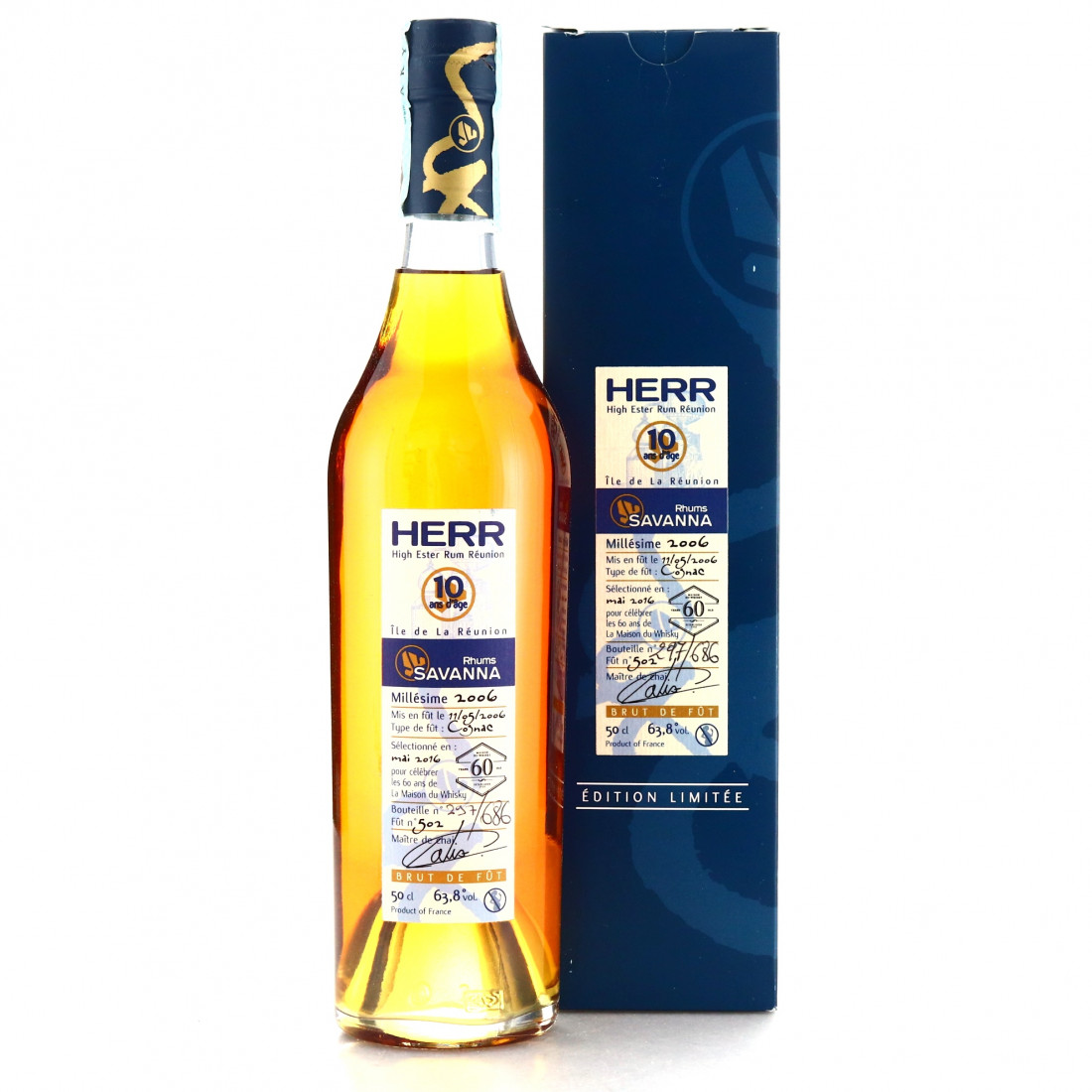 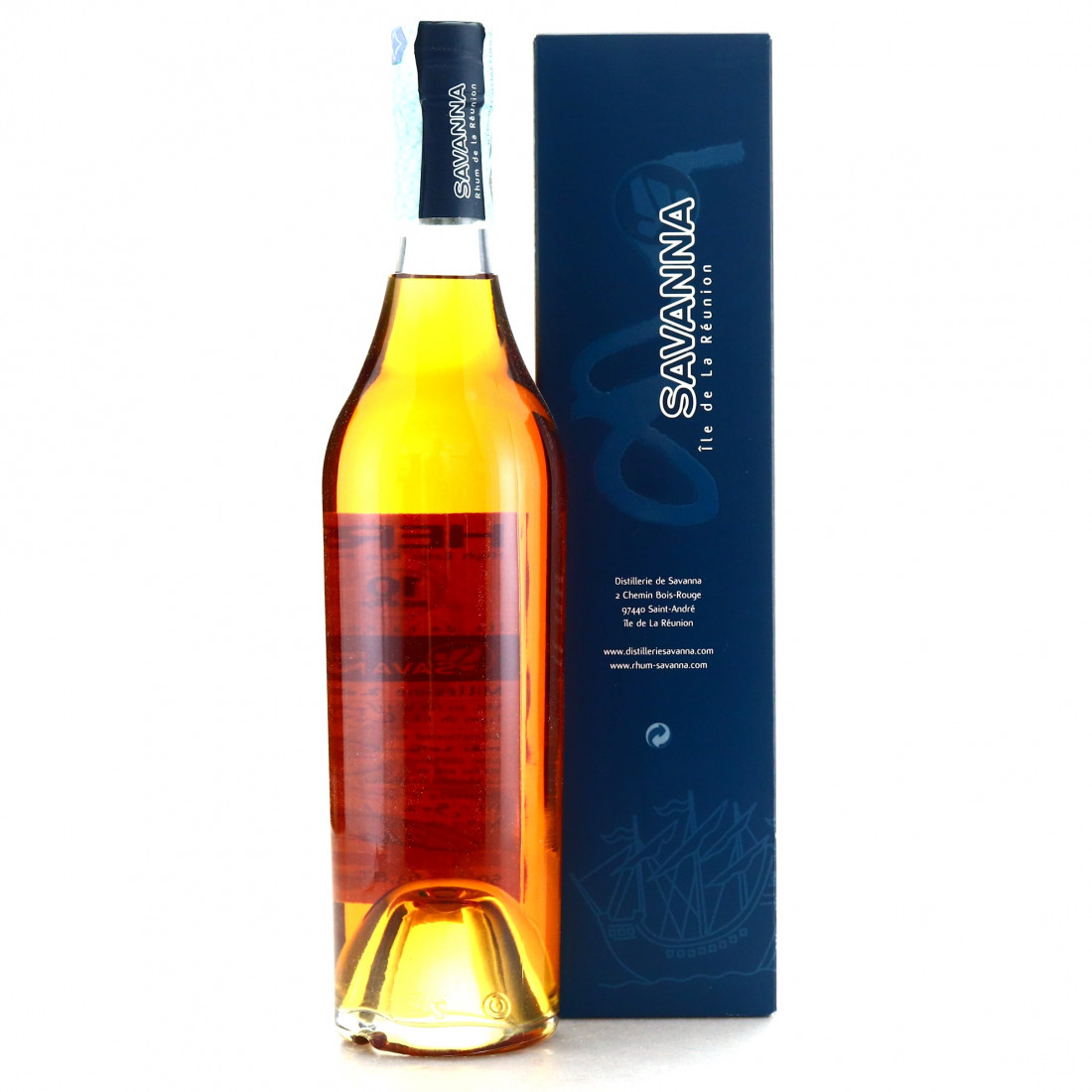 HERR stands for "High Ester Rum Reunion" and is pot distilled from molasses. Put into single Cognac cask #502 in May 2006 and bottled in May 2016. 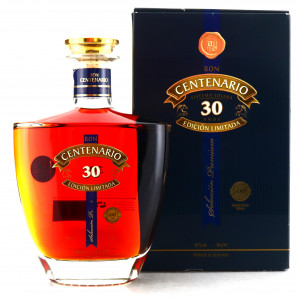 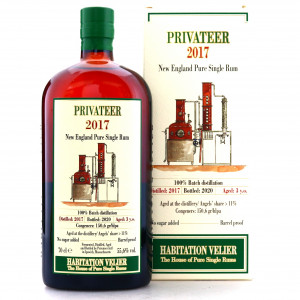 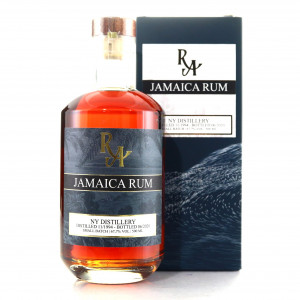 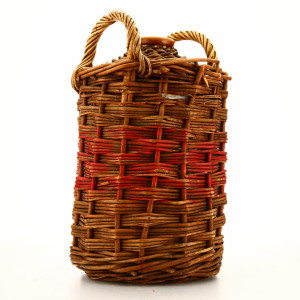