This is a 1988 vintage Enmore rum, bottled by French firm, Compagne des Indes in March 2018 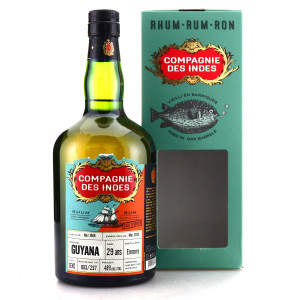 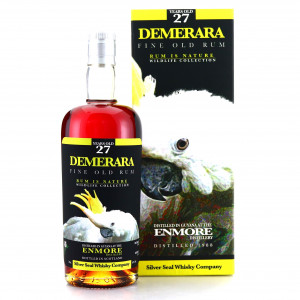 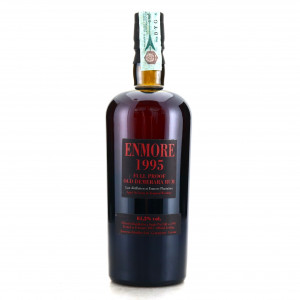 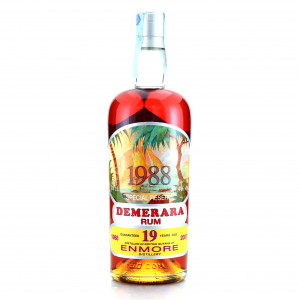