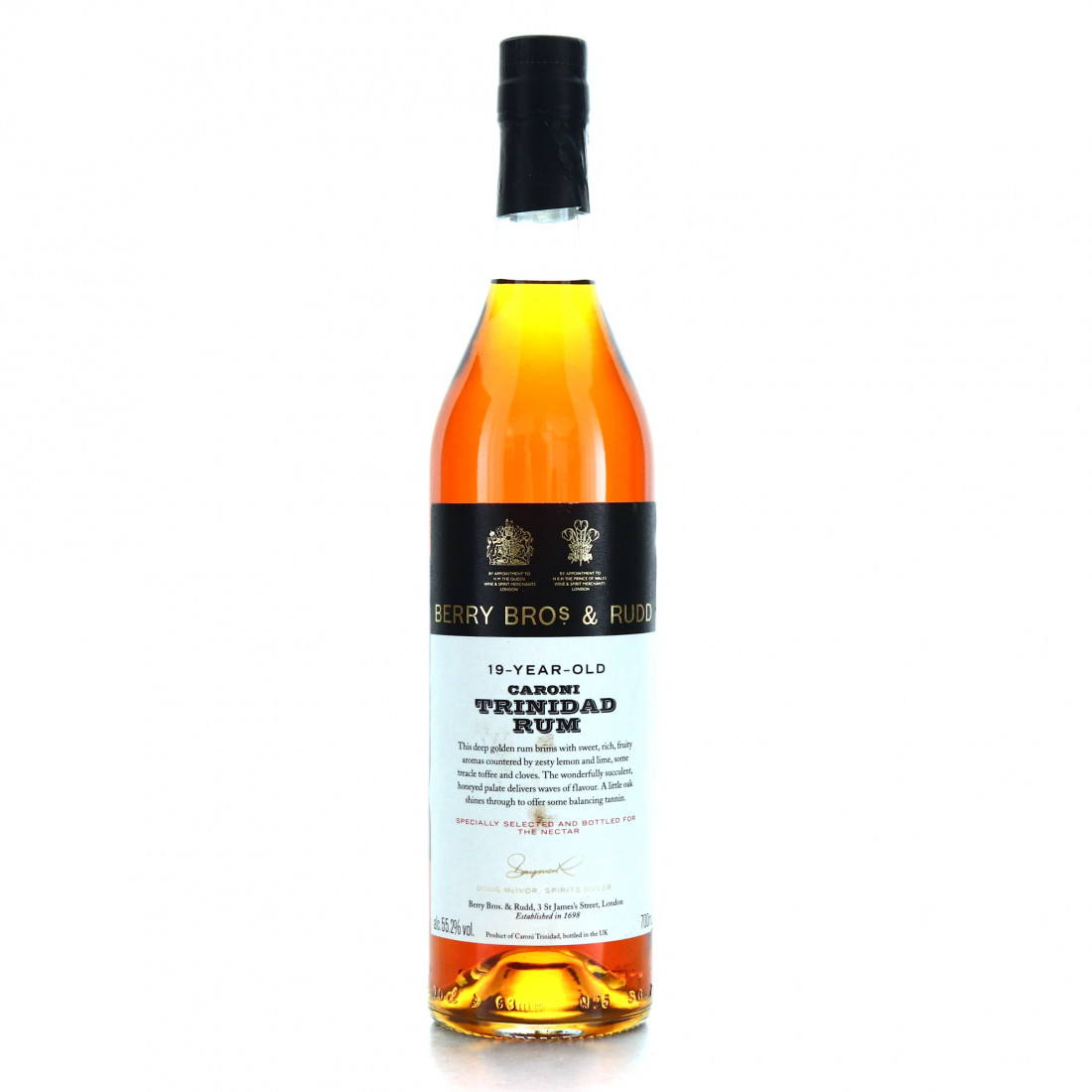 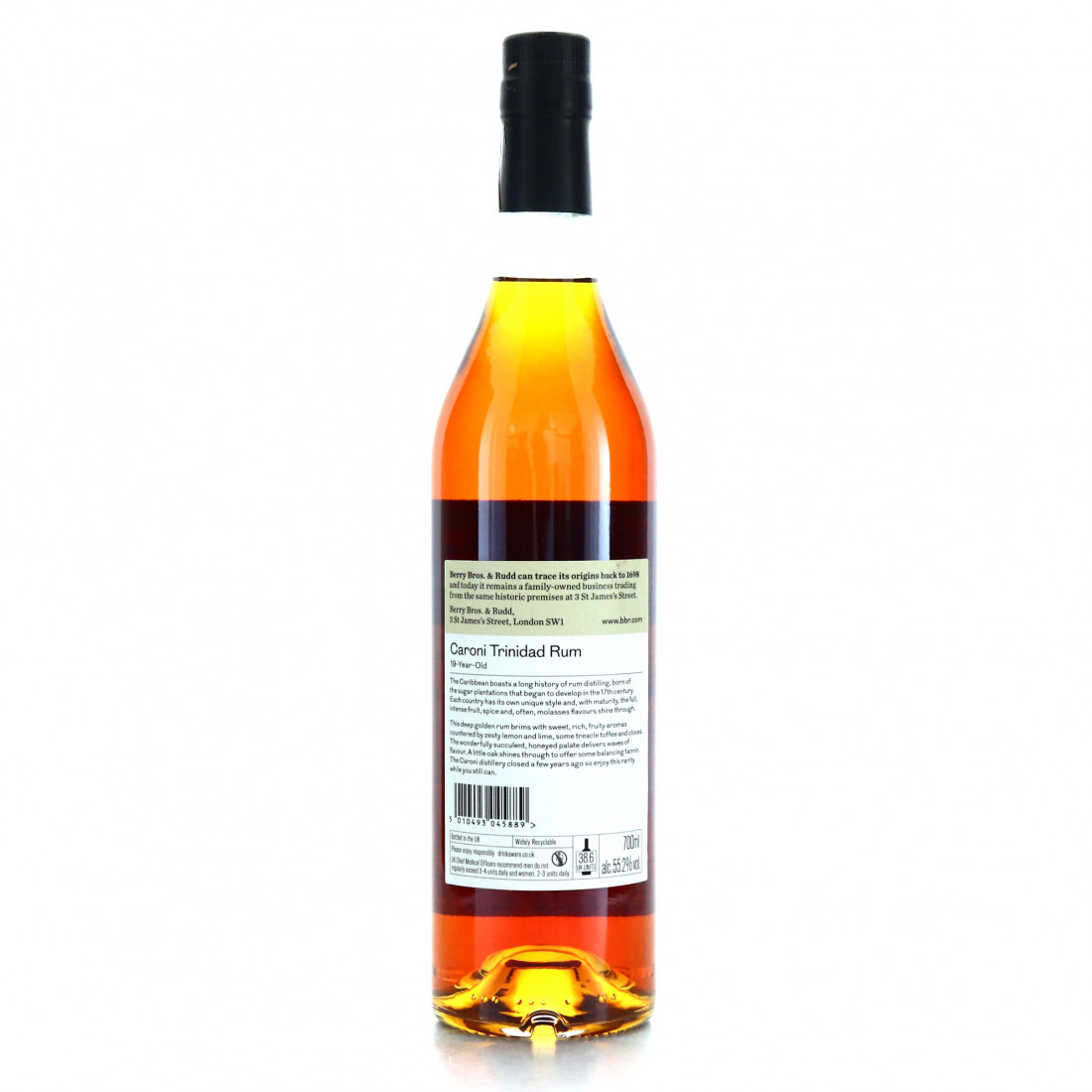 This is a 19 year old from Berry Brothers & Rudd, selected specially for The Nectar in Belgium. 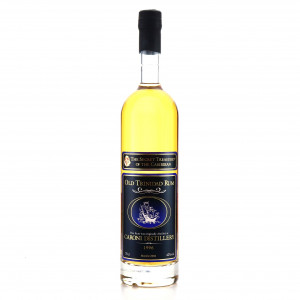 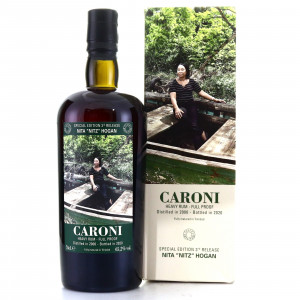 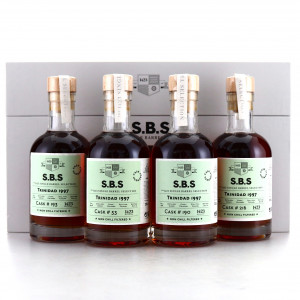 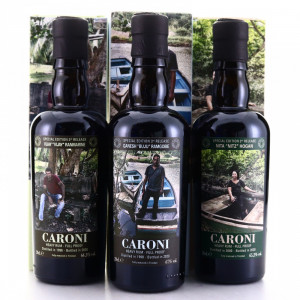