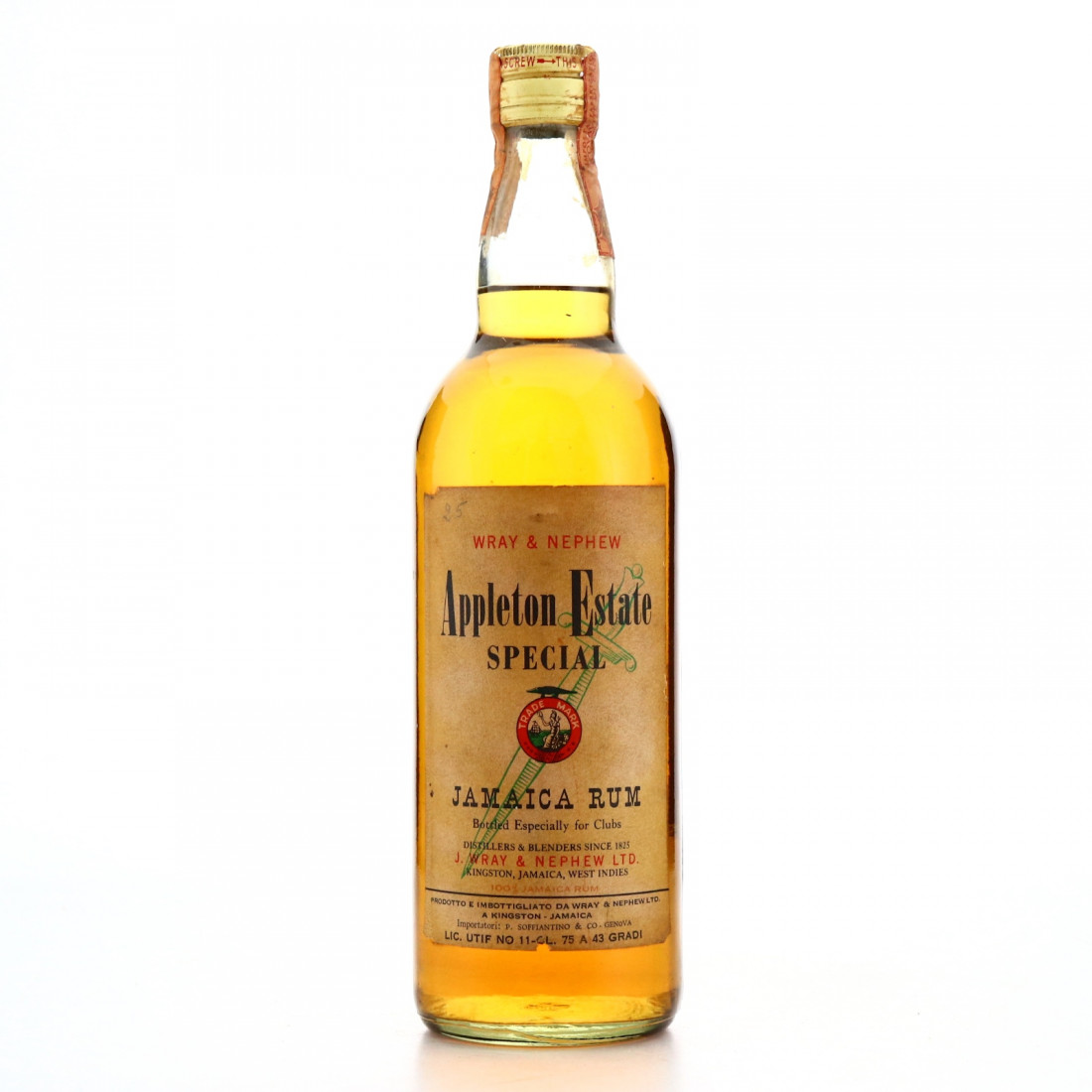 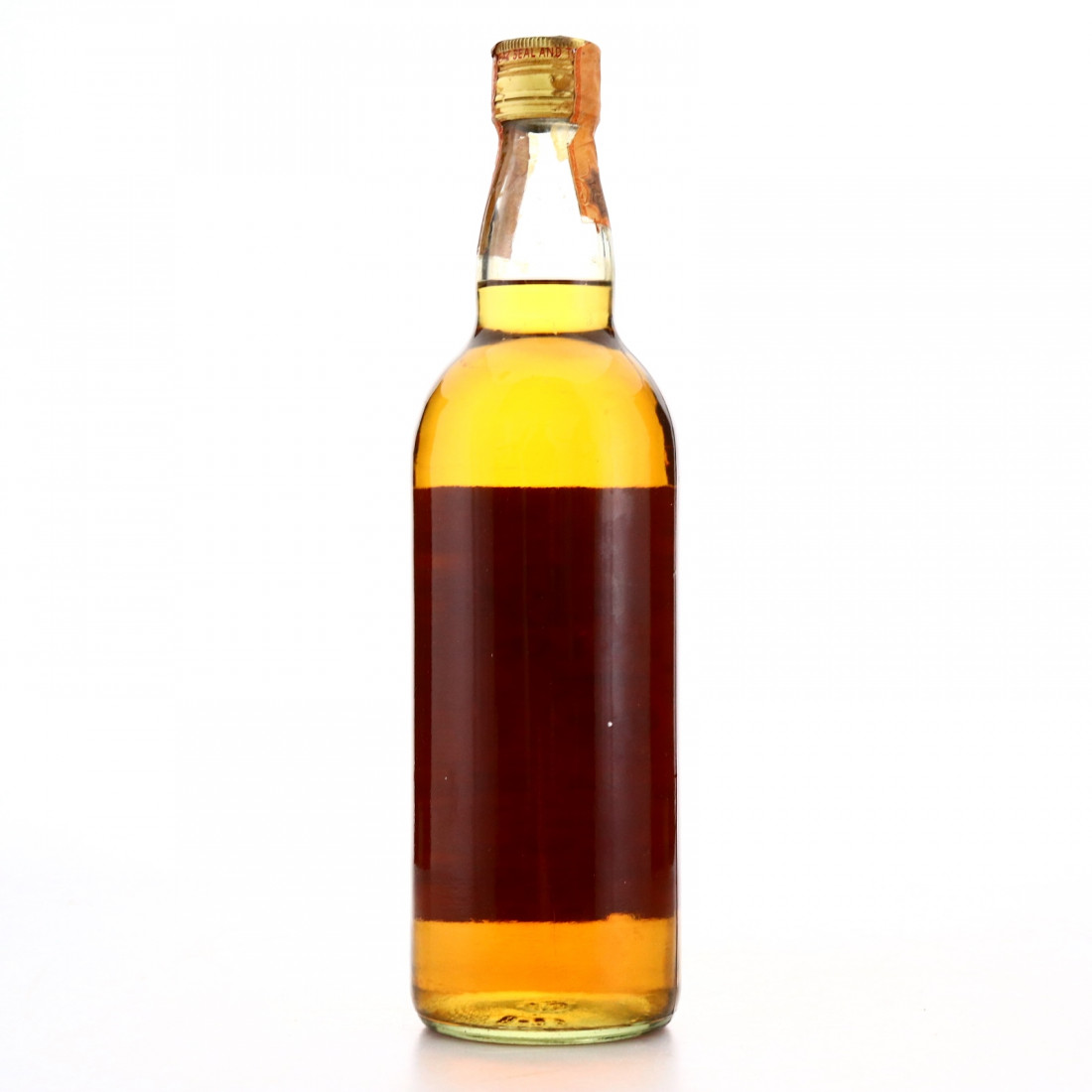 This is an fantastic 1960s bottling of Appleton rum, aged and bottled in Jamaica by J. Wray & Nephew.