An old 1980s bottling of Appleton White, produced on the copper pot stills of Appleton Estate and imported to Italy by Soffiantino. 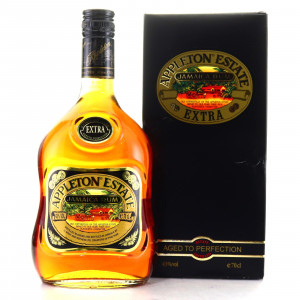 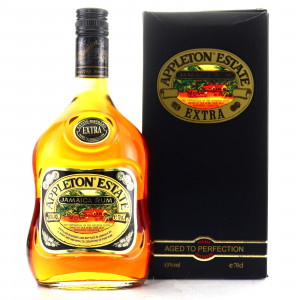 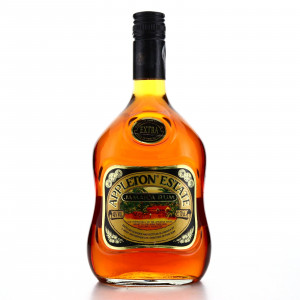 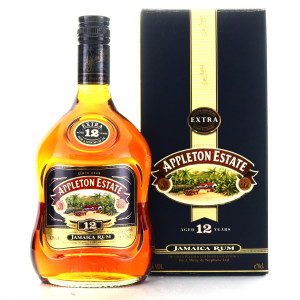