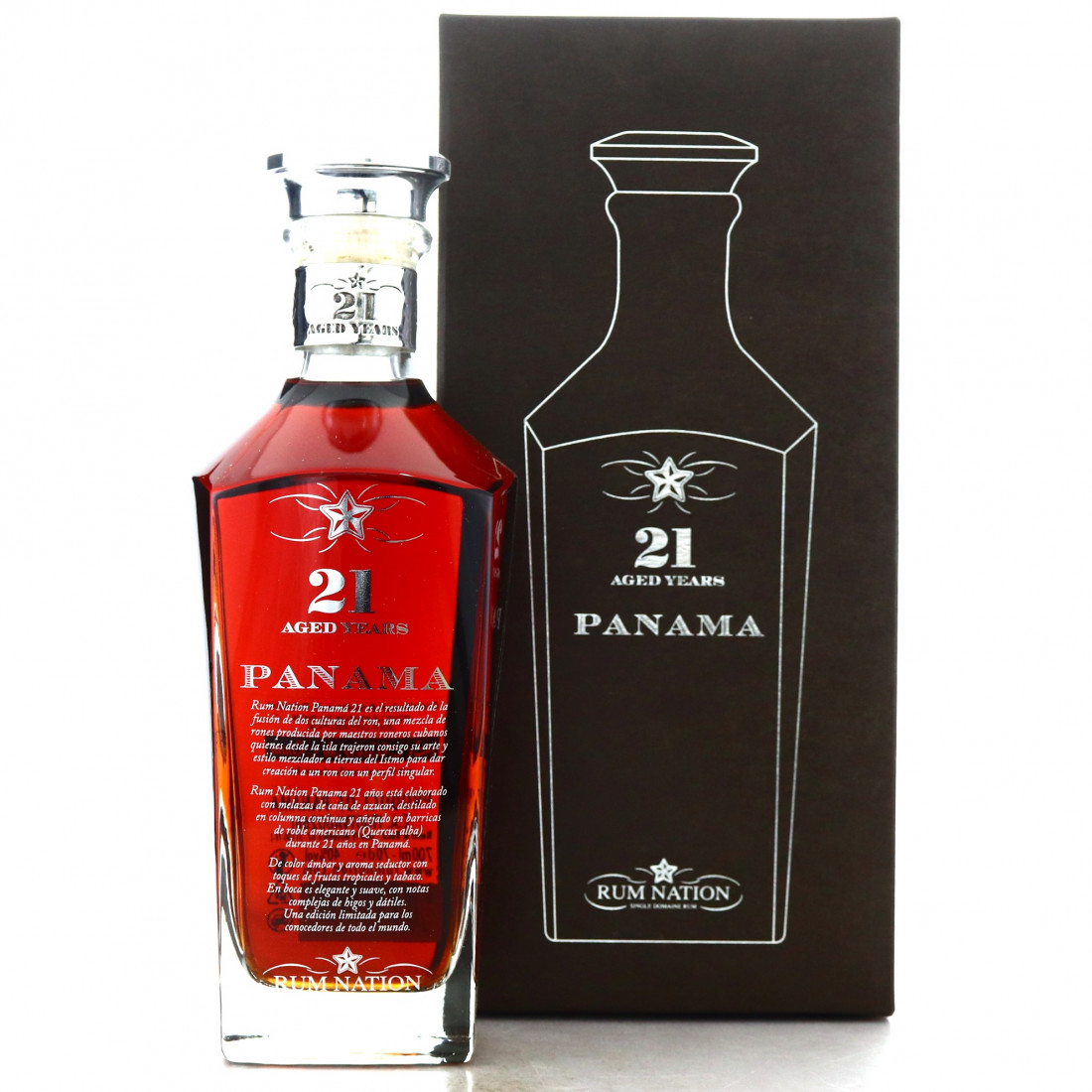 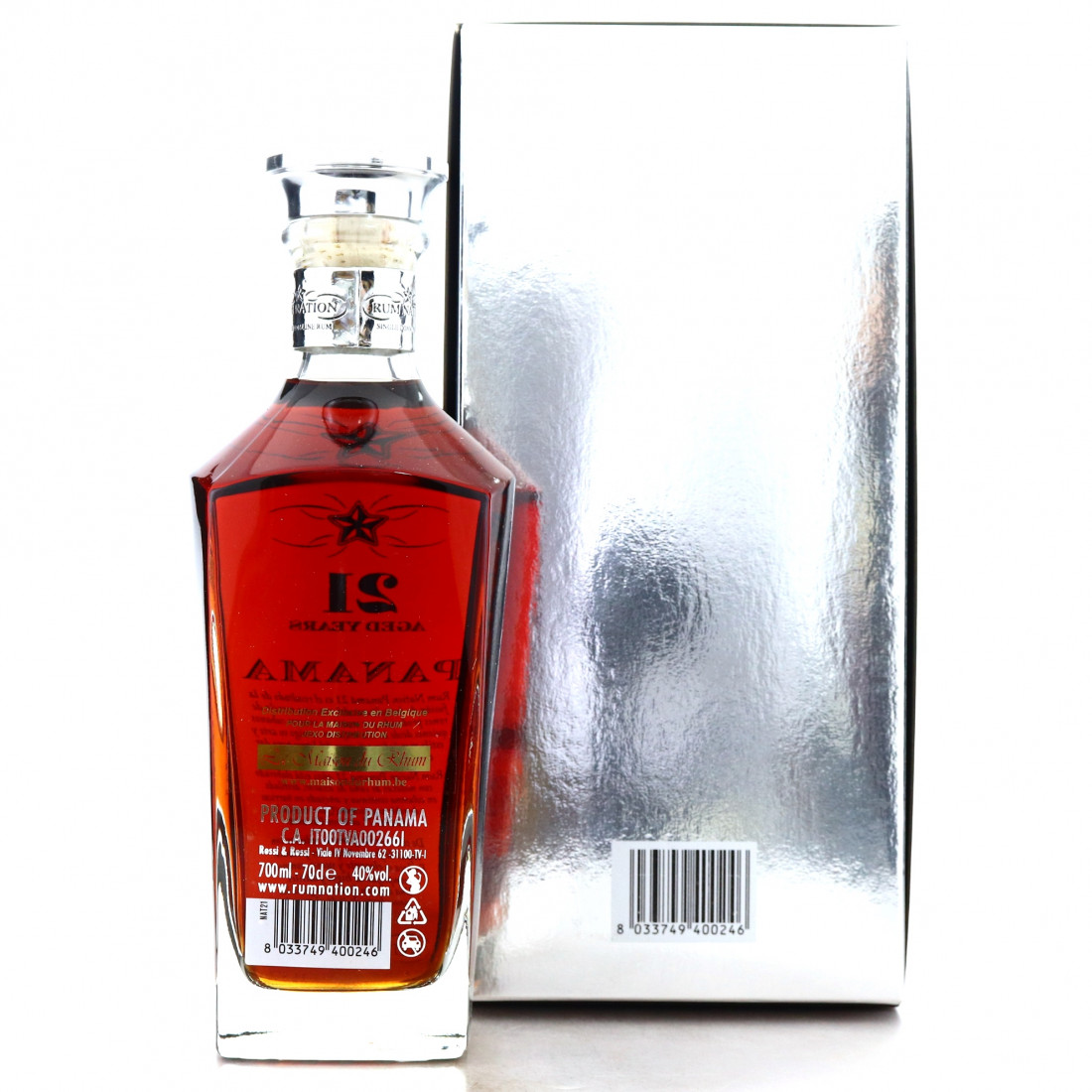 This is a 21 year old Panama rum produced at Las Cabras by Don Pancho.

The Las Cabras distillery was originally established as a sugar mill back in 1919. Having settled in Panama 1993, the old warehouse was discovered by Francisco “Don Pancho” Fernandez in the mid-1990s, including an old copper column still uilt by Copper & Brass Works of Cincinnati in 1922. Don Pancho had a lifetime of experience in rum production as one of the leaders of the Cuban rum industry under Fidel Castro’s government, earning him the nickname, the Great Grandfather of Havana Club. Don Pancho left Cuba when Cubaron sold the distribution rights for Havana Club to Pernod-Ricard, and partnering with his friend, Carlos Esquivel, decided to rebuild the Las Cabras distillery. The 1922 Copper & Brass is now the final column in a five-column continuous still set.