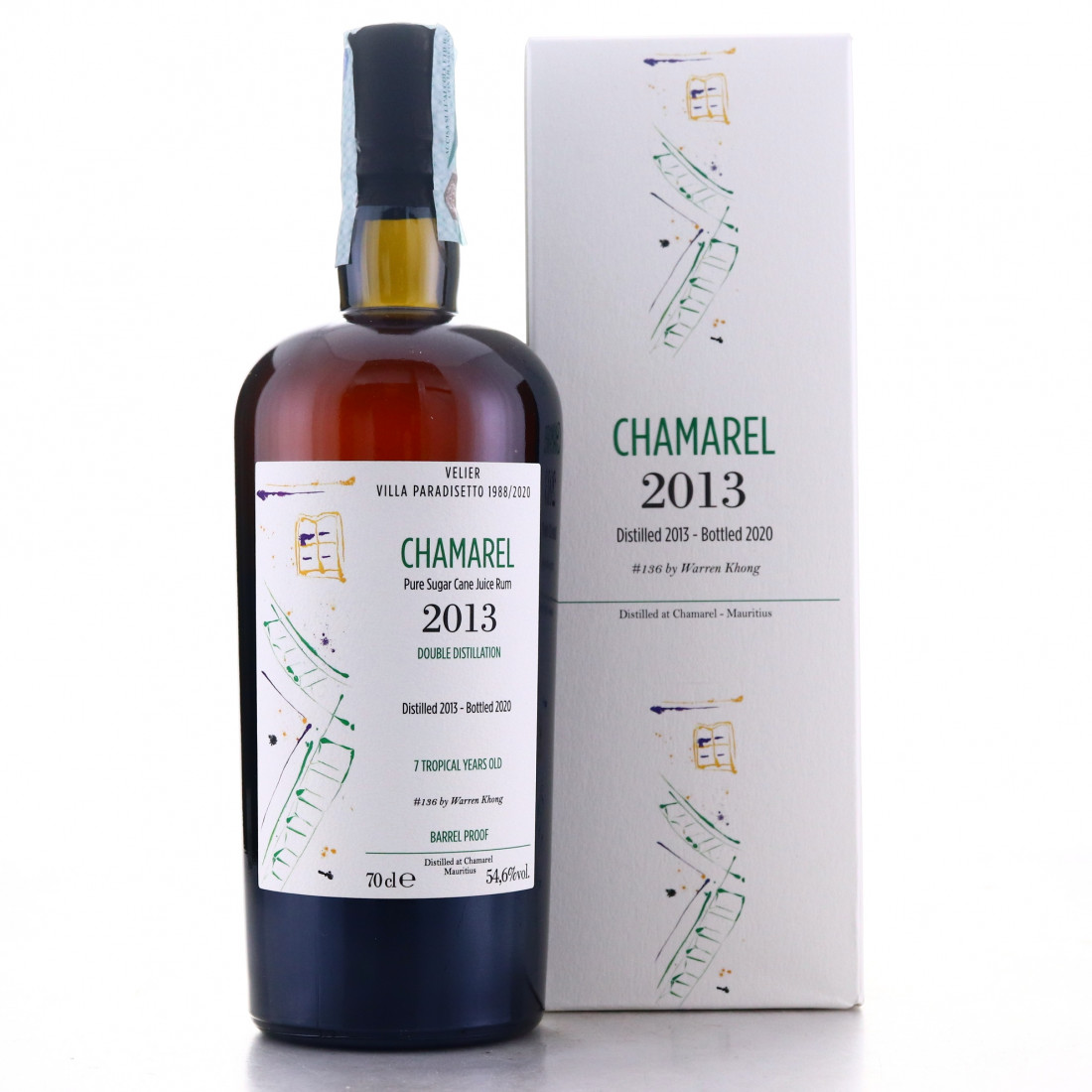 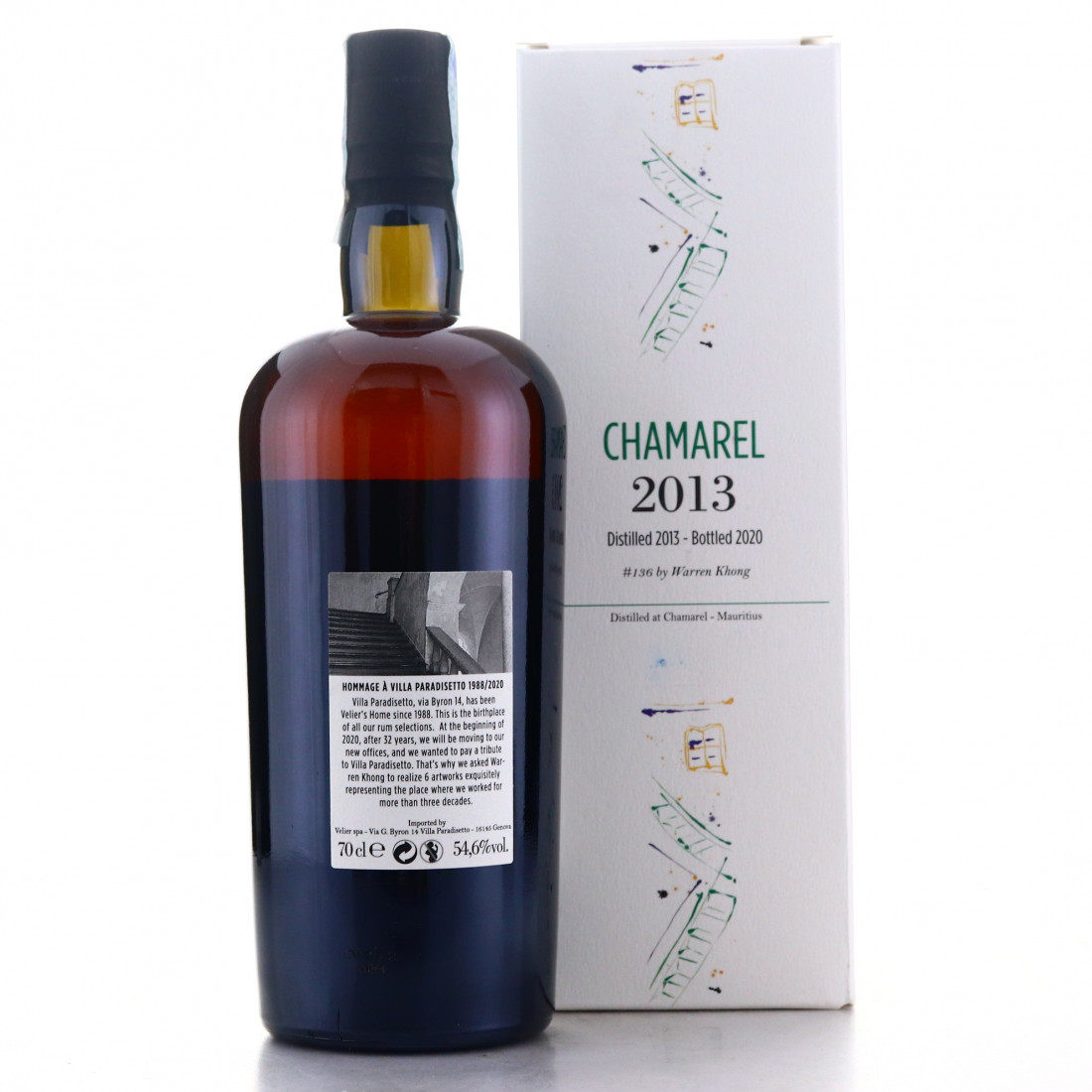 This 2013 vintage agricole rum from Chamarel was bottled in 2020 to commemorate Velier's 32nd and final year at their offices in Villa Paradisetto. Bottled at barrel proof after 7 years of tropical maturation. This is one of six exclusive releases, each featuring a specially commissioned label by long-time collaborator, Warren Khong.