A 9 year old was distilled in 2006 and bottled in 2018 by La Maison du Whisky after 7 years tropical and nearly 5 years continental ageing. 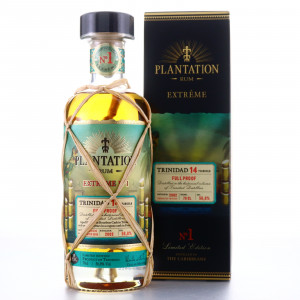 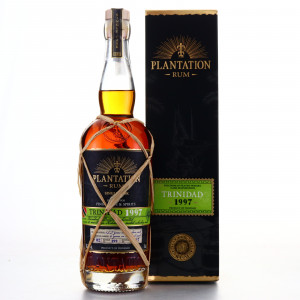 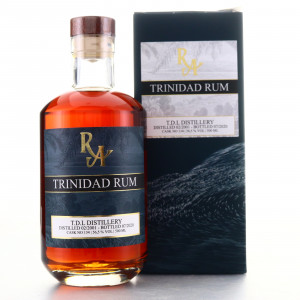 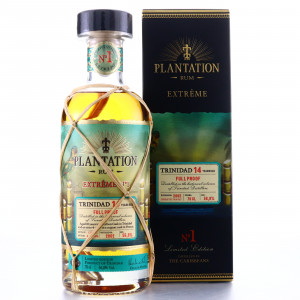