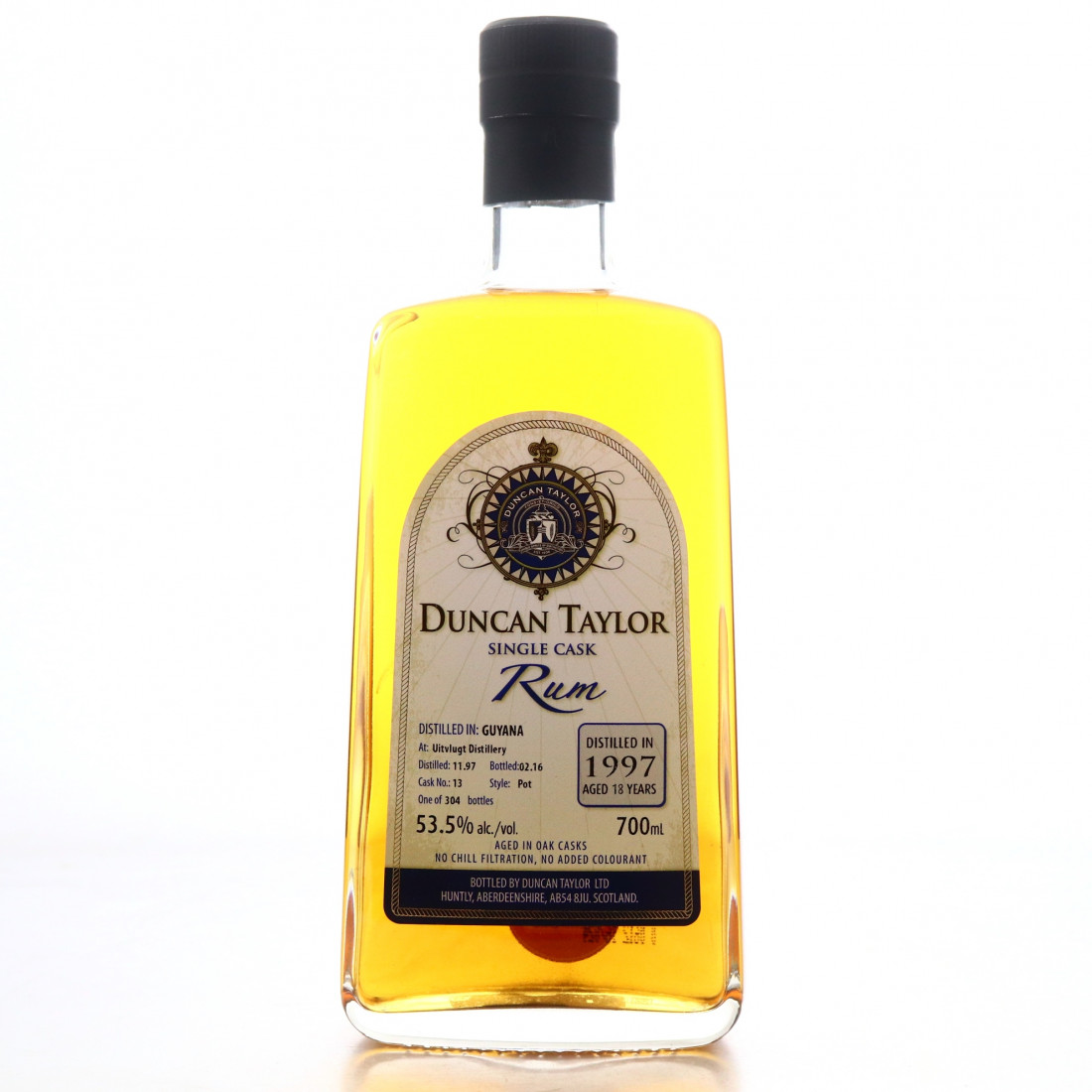 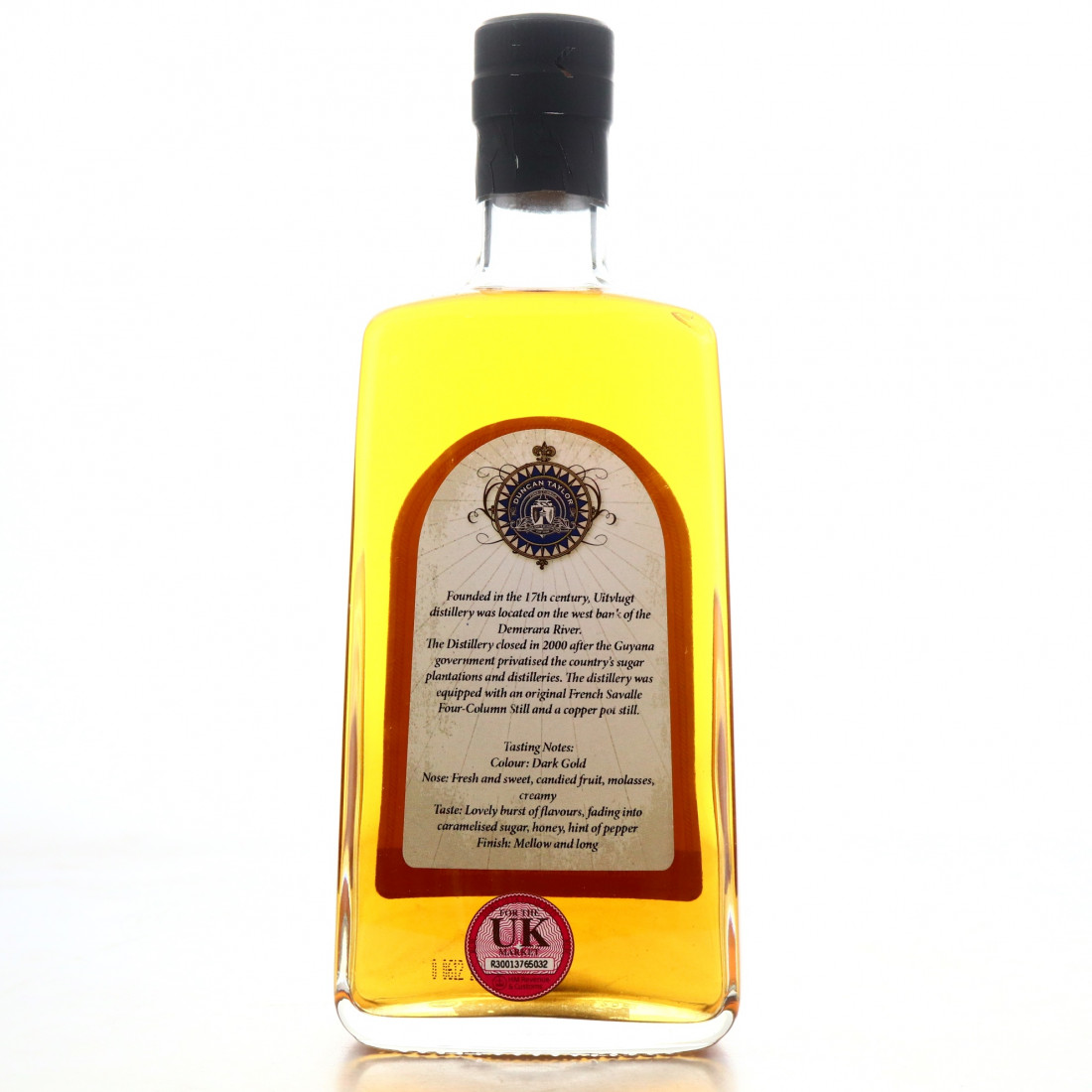 This is a single cask rum from Uitvlugt distillery, distilled in 1997 on either the Versailles or Port Mourant wooden pot stills. 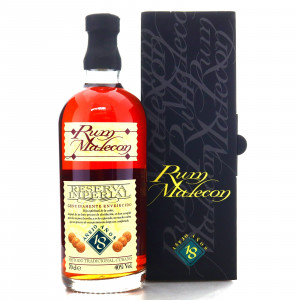 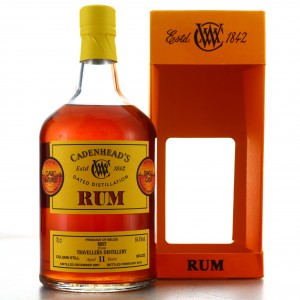 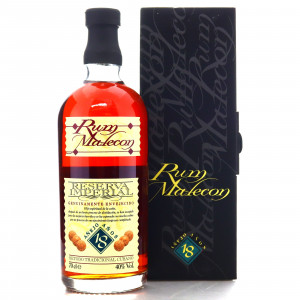 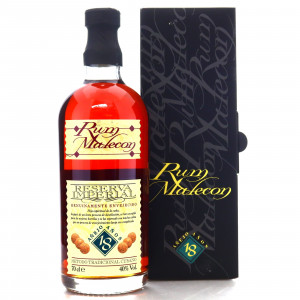