This Hampden was bottled from a single cask 2020, specially for Sansibar Whisky in Germany. 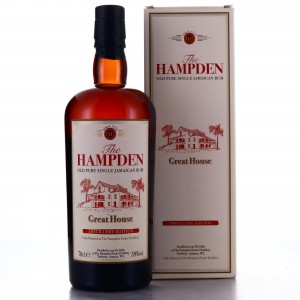 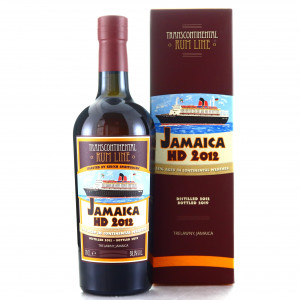 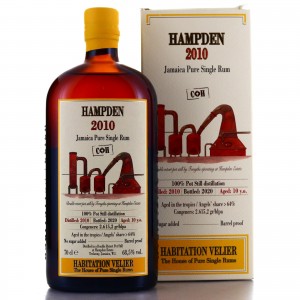 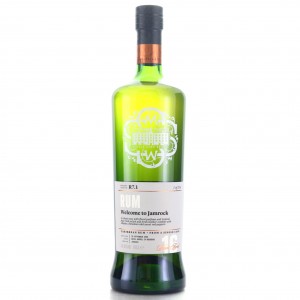