A 1997 vintage, bottled for Spirits Shop' Selection's The Legend Collection in 2018. Matured in bourbon barrel #65, this is one of only 220 bottles.

The Spirits Shop’ Selection was founded in Taiwan in 2014 by Dong Fang Ming. His goal was to create an “East-West cultural exchange,” importing the finest Scotch whiskies and rum, and bottling them with elegant Asian influenced label designs. The company worked in collaboration with Sansibar Whisky in Germany for their earliest releases, before striking out as their own standalone brand. 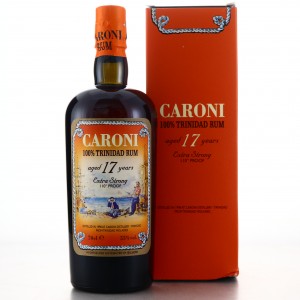 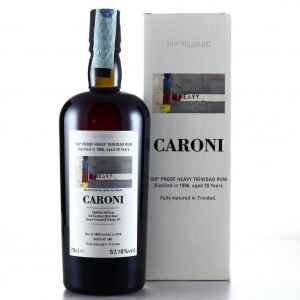 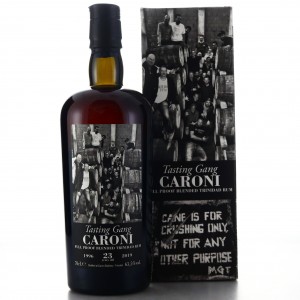 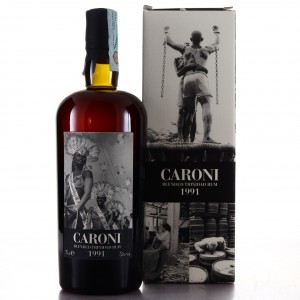