This has been finished in Pierre Ferrand casks. It is cask #2 of a parcel of two, specially selected for Rum&Co. 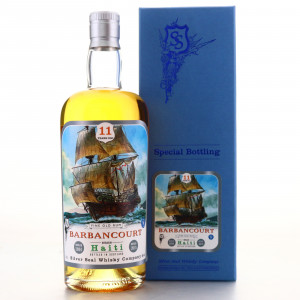 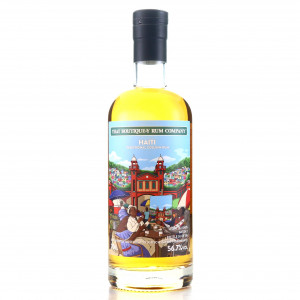