This is a vintage Trinidad rum, distilled in 1996. 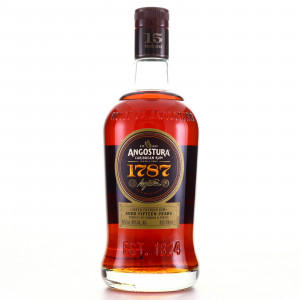 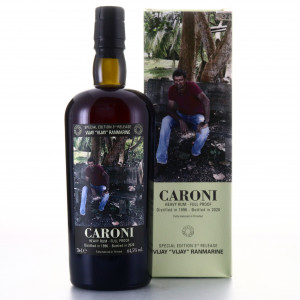 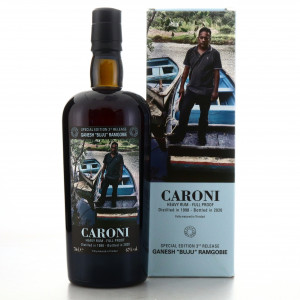 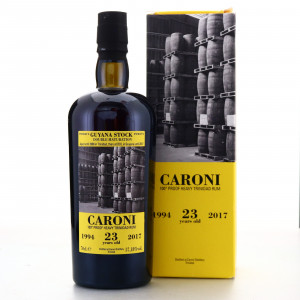