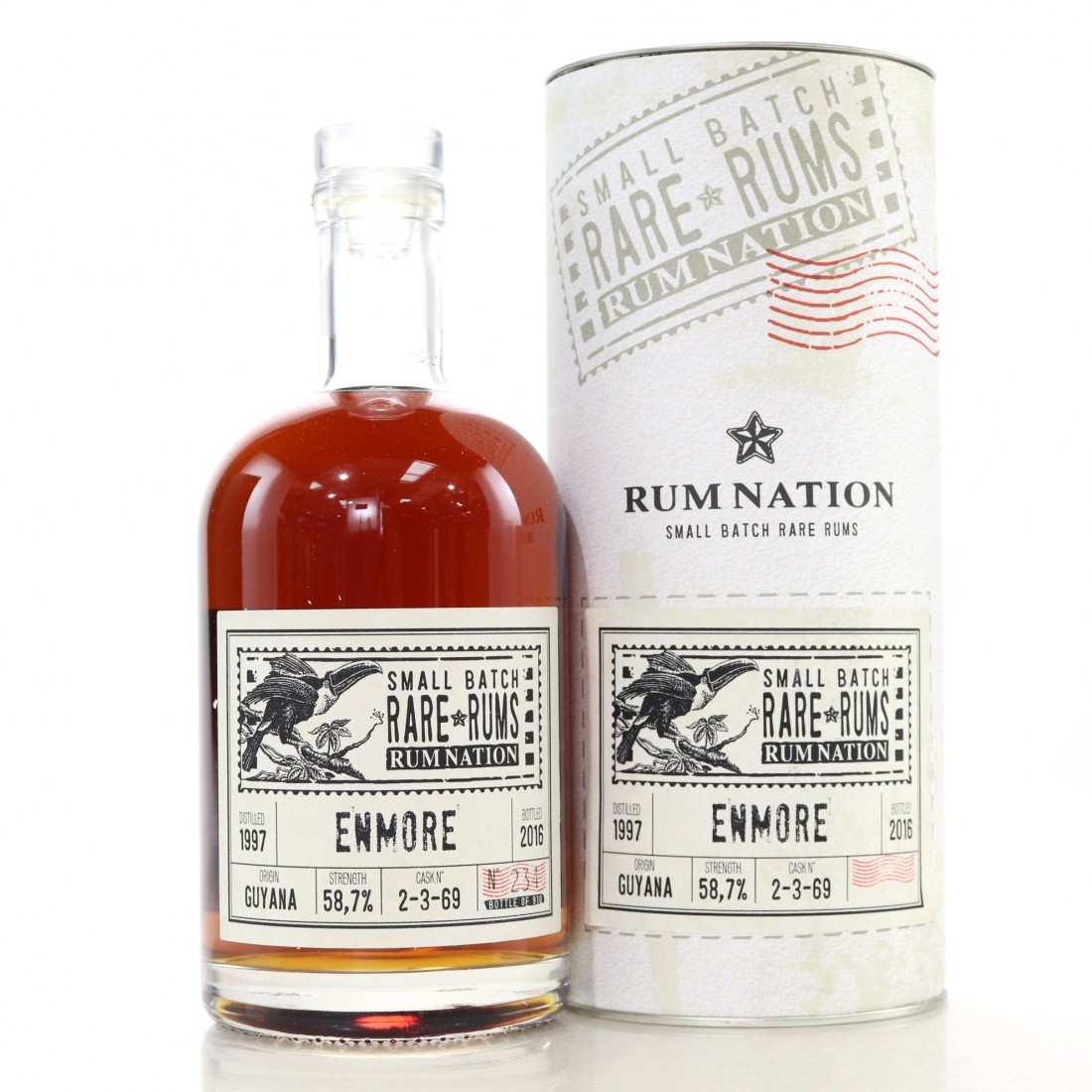 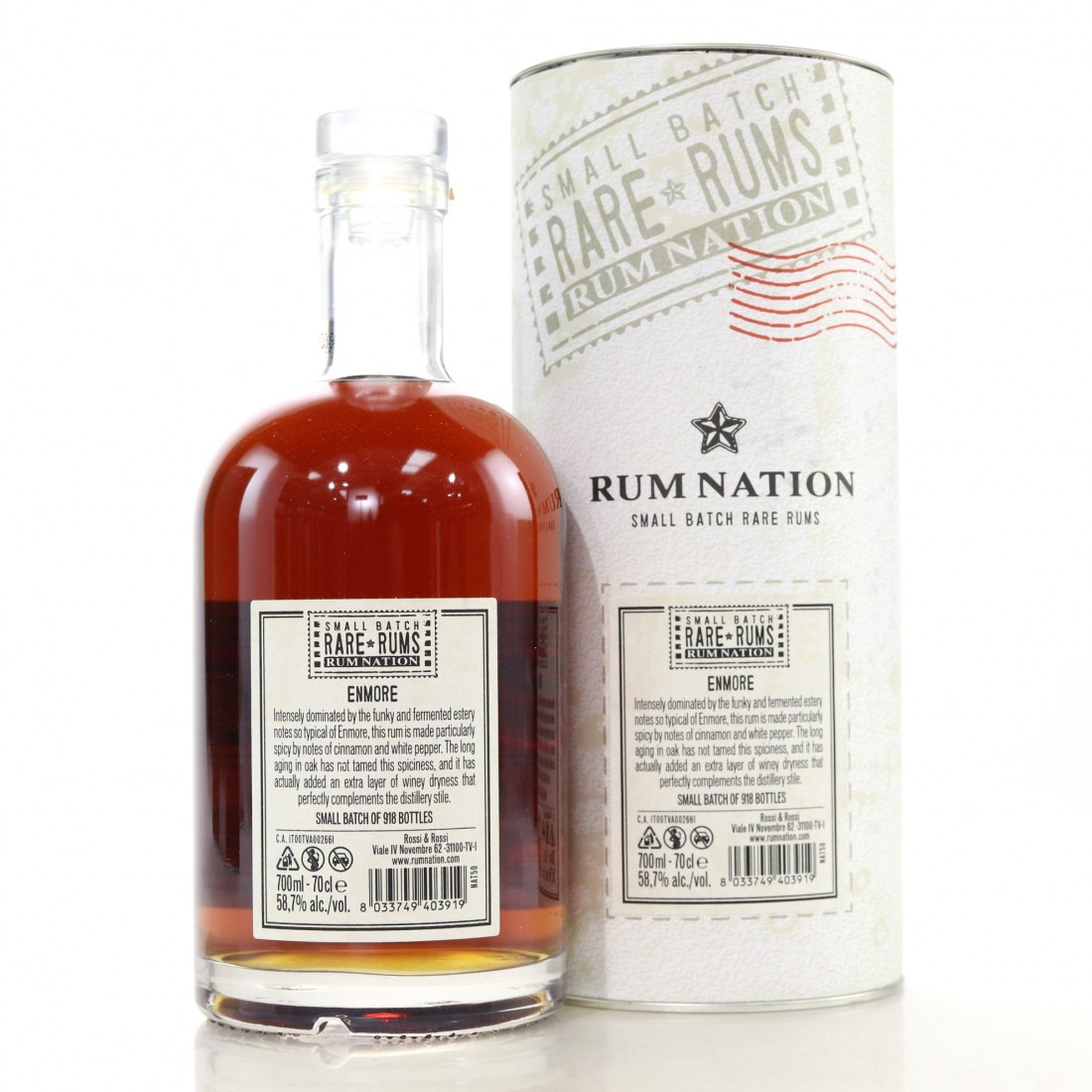 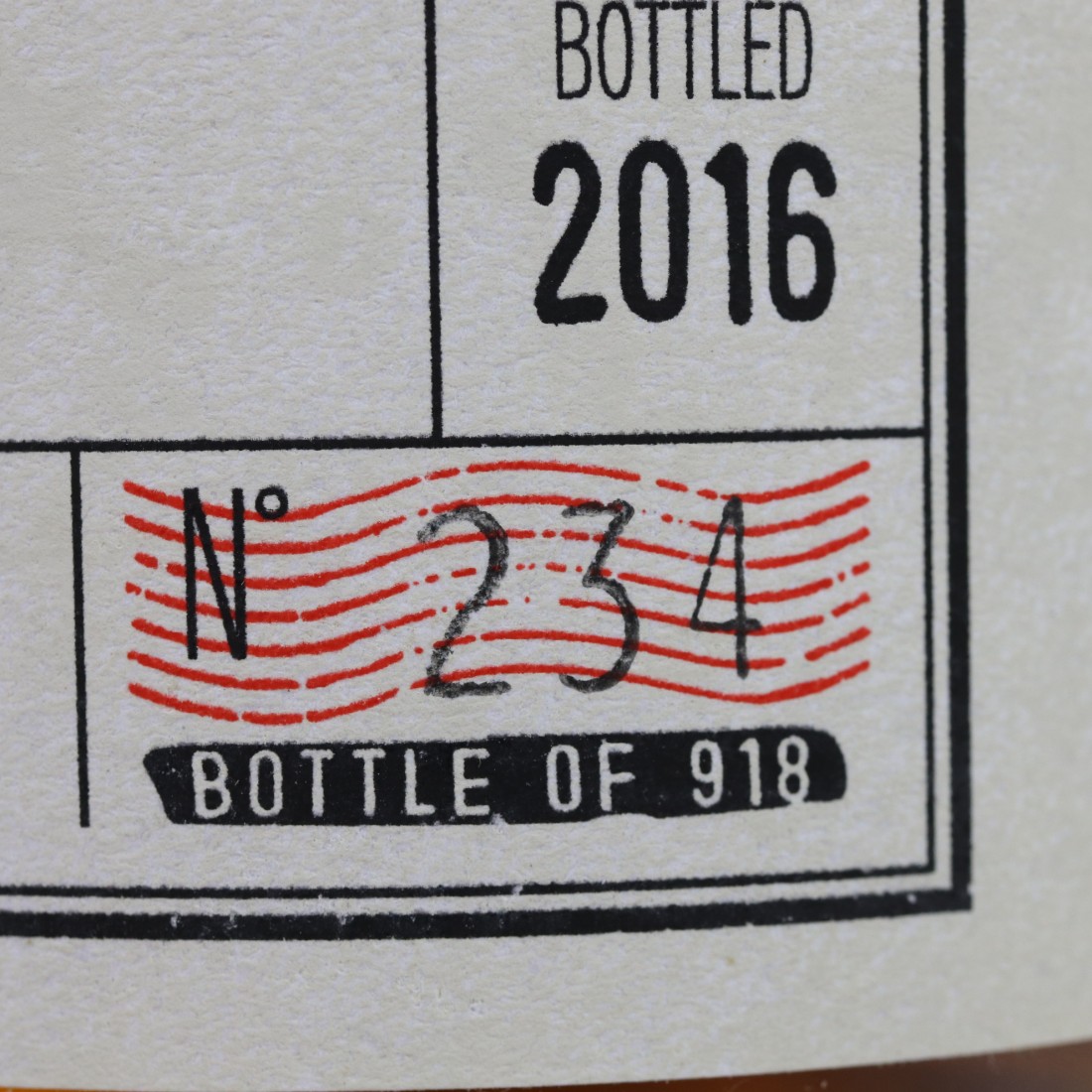 An Enmore rum distilled in 1997 and bottled in 2016 by Rum Nation for their Small Batch label.

Enmore closed its doors in 1995 and the original wooden coffey still that gave this rum its unique character were relocated to Uitvlugt, which itself closed in 1999. The Enmore style continues to be produced today though, with its still in operation at Diamond distillery.