A Demerara rum from the Port Mourant still in its time at Uitvlugt distillery in Guyana. Distilled in 1998 and bottled in 2016 as part of the Small Batch Rare Rums range. 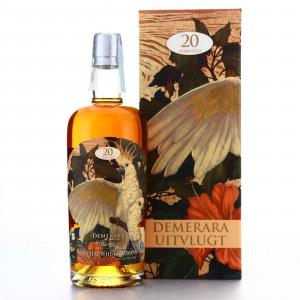 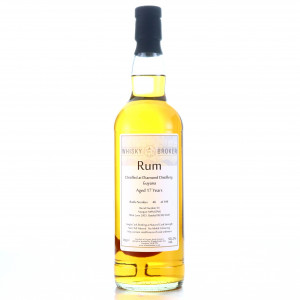 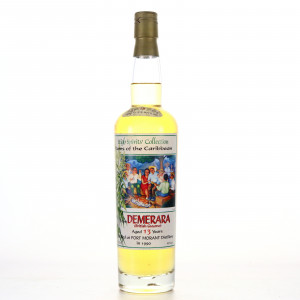 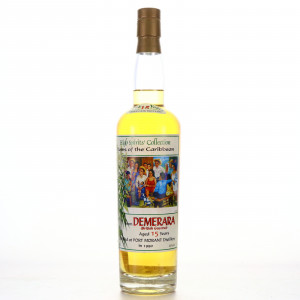