A rum from Trinidad Distillers, named as the "Trinidad United Distillery" on the label here. This was distilled in 1991 and bottled as a 24 year old for the Rum is Art series from Silver Seal. One of 293 bottles from cask #2402. 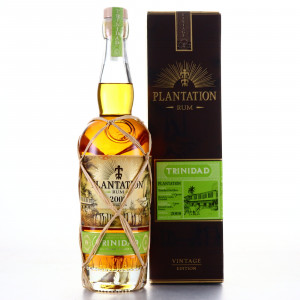 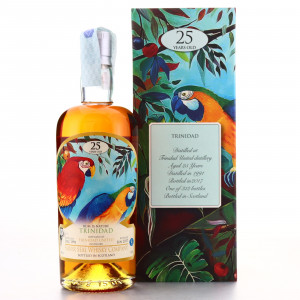