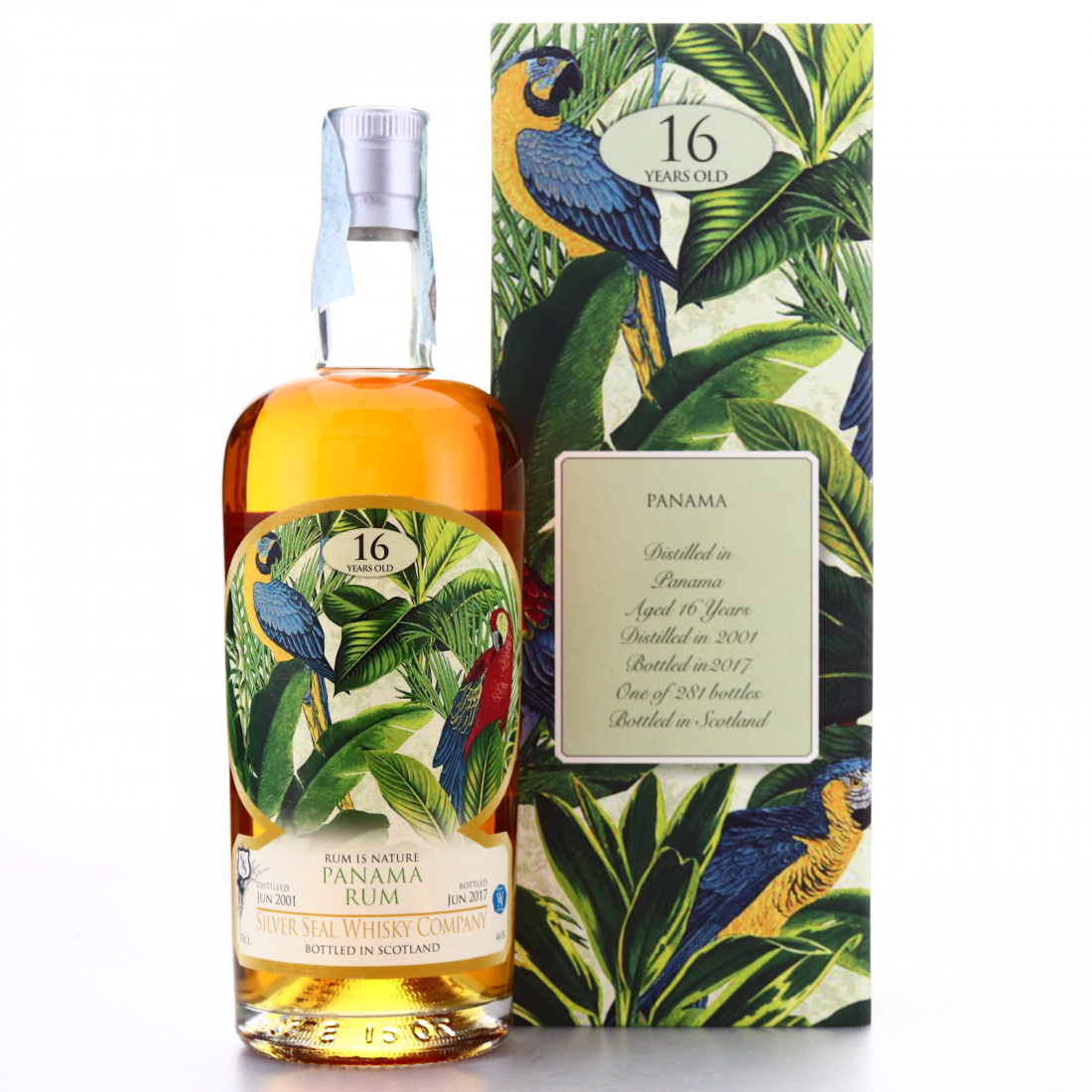 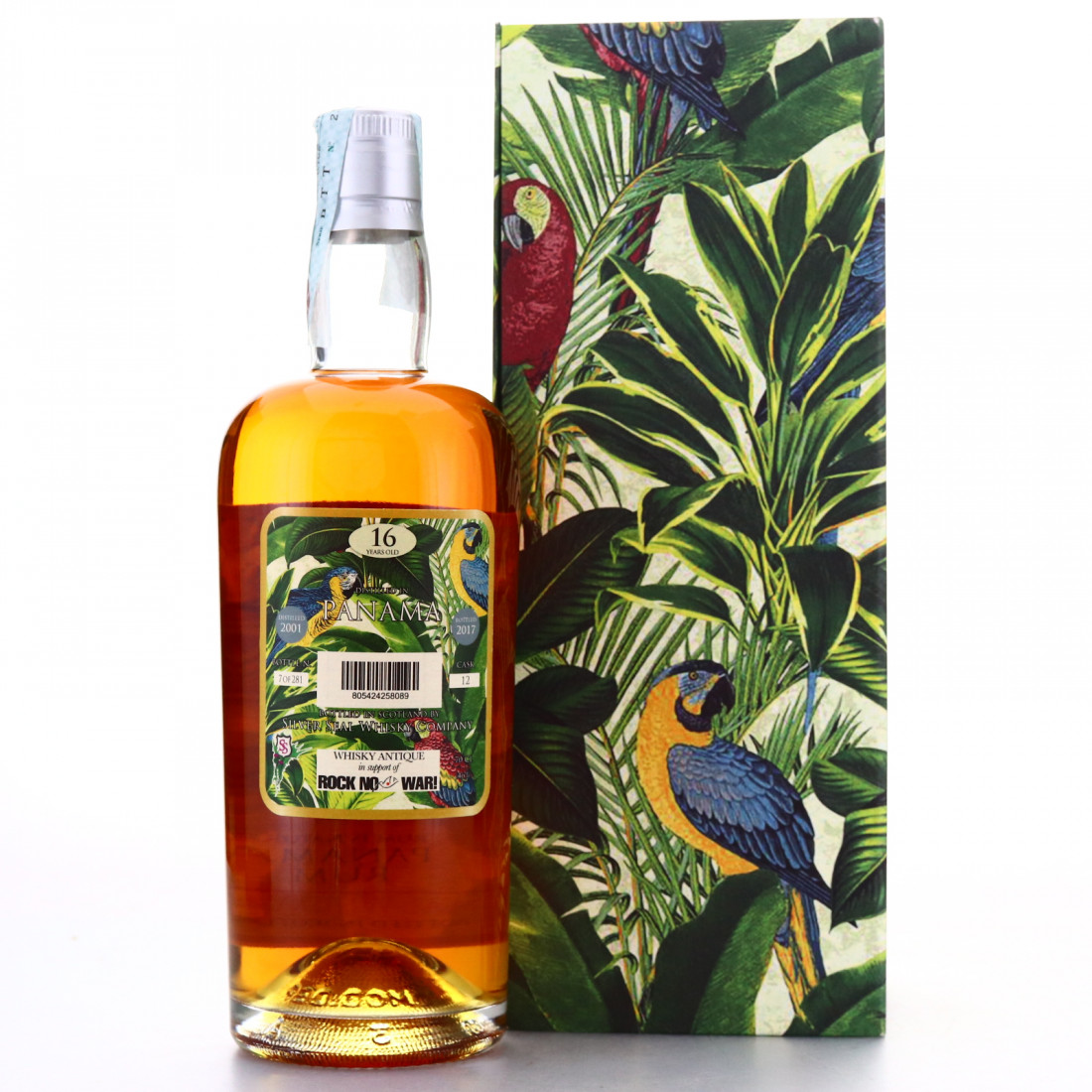 This 2001 vintage rum was distiled in Panama and bottled from a single cask in June 2017.