This Monymusk rum was distilled in 1991 and bottled in 2016 as part of the Supreme Lord series. One of 750 bottles. 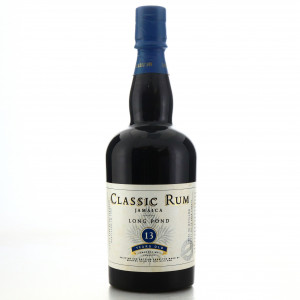 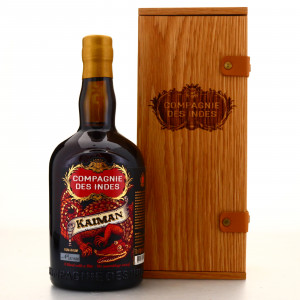 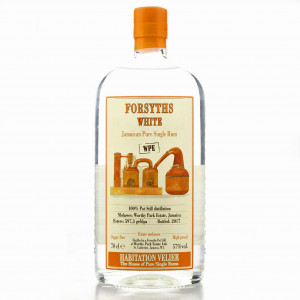 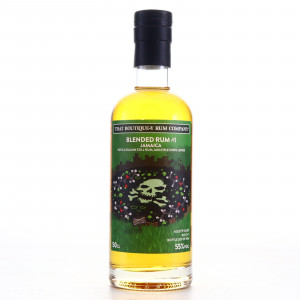