This is a trio of rums released in 2020 by Velier. They are known as the Japoniani due to featuring labels sketched by Luca Gargano on a flight from Japan back to Italy. 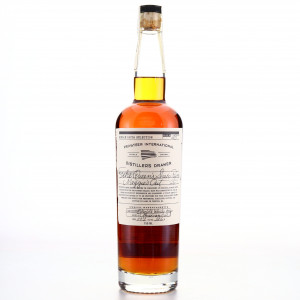 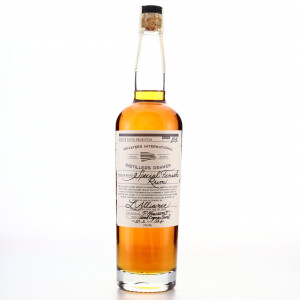 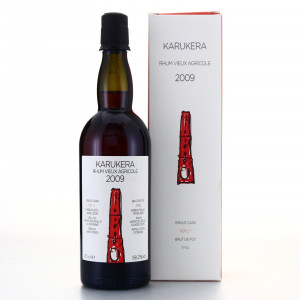 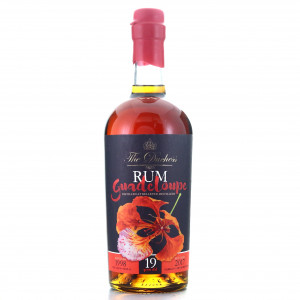