This blend was matured for up to 12 years in large white oak barrels that are up to 40 years old. 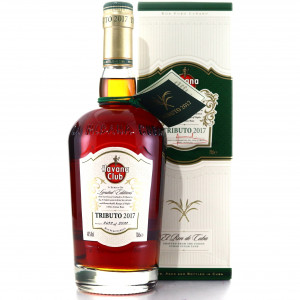 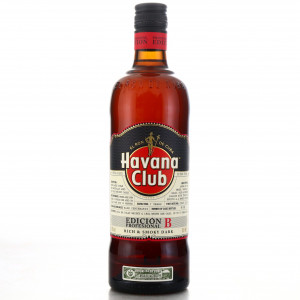 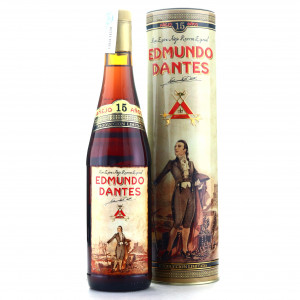 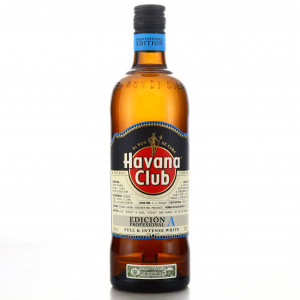