This is a blend of pot and column distilled rums from across the Caribbean. It was vatted in 2001 and aged for 17 years in a single cask. 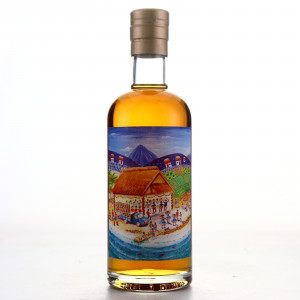 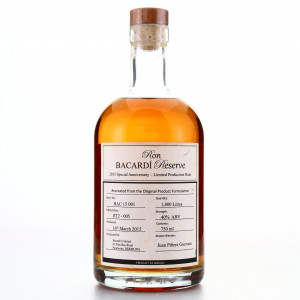 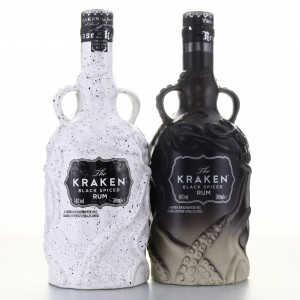 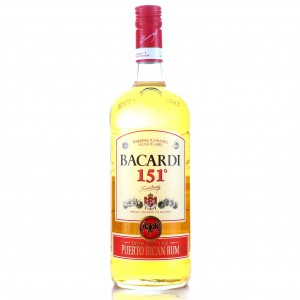