This 2007  rhum traditionnel was distilled from a molasses wash and aged in a port cask. This "unshared cask" was exlcusive to Fafia & Galabe on Reunion Island and celebrated the distillery's 150th anniversary in 2020. 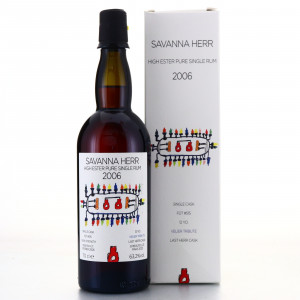 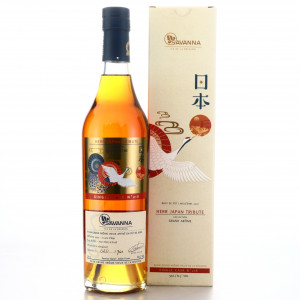 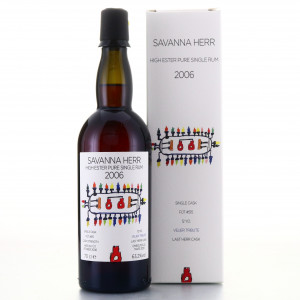 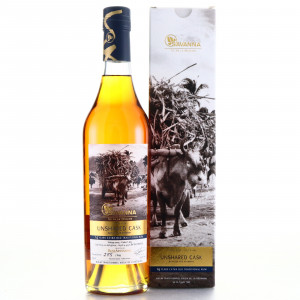