A 1997 vintage, this was bottled for the 20th anniversary of Screw Driver. 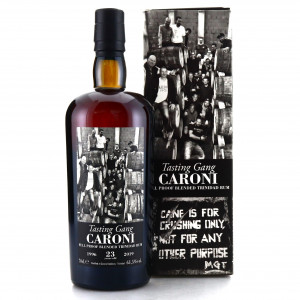 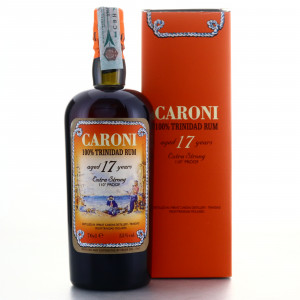