Distilled in 1990 on the Versailles still at Enmore, this "Van Dijk pure rum" was bottled in The Netherlands for Carel Ellinckhuysen and Zoonen. 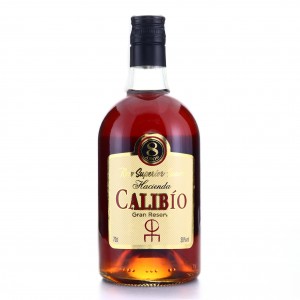 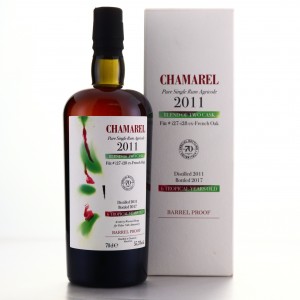 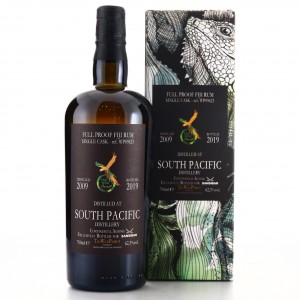 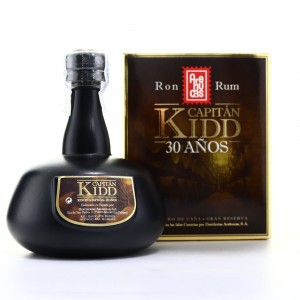