Although Velier nowadays have positioned themselves as one of the foremost champions of tropically aged rum (meaning rum from warmer climates being matured in the same environment it was distilled), their earlier releases were bottled from casks sourced in Europe. This one was bottled from cask #423 in 1997 by Thomson & Company in Liverpool. Velier had bottled its first Demerara rums the year prior, which were the catalyst for an eventual working relationship with Demerara Distillers Ltd; the fruits of which became their first bottlings of tropically aged casks in 2004 (alongside the first of the legendary Caroni releases). These 1990s bottlings are true collectors items and each represent an important step in the journey Velier took to becoming the sensation in the rum world that it is today.

This is a 1985 vintage from the pot still of Long Pond distillery in Jamaica. 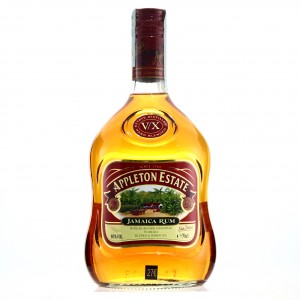 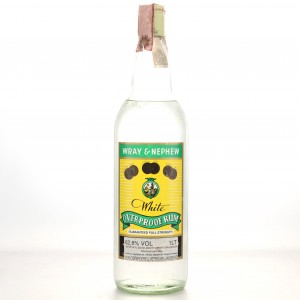 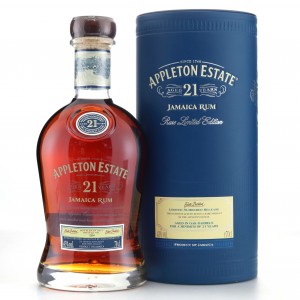 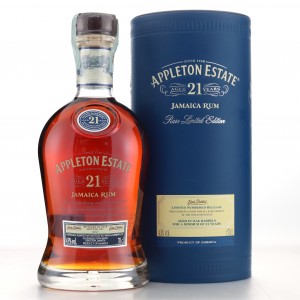