The Esperance distillery was built by Louis-Philippe Henry Longueteau. He was working on the Sainte-Martine plantation at the time and spotted an opportunity to the build a distillery in its sugar factory, which like many others in Guadeloupe was beginning to struggle for profitability. He later also bought the Mon Repos distillery in the 1940s, bottling its first rum in the 1950s. Mon Repos closed in the subsequent decade, but as the stronger brand, Esperance rum was bottled under its name instead. Financial difficulties then saw the Mon Repos brand weakened as the Longeteau family were forced to bottle a bad batch of rum in the 1980s, and having been poised to sell the distillery in the early 2000s, the father of current owner, Francois Longueteau went into significant debt in order to retain it. Intent on obtaining full control over their product, Longeteau converted the entire Sainte-Martine plantation to sugarcane cultivation, even buying their own machinery to harvest it. In doing so, Esperance became known as the single farm distillery in Guadeloupe. The Longeteau brand has gone from strength to strength ever since, and the Esperance distillery also produces Karukera rum as well.

This is a Longueteau rhum vieux agricole. 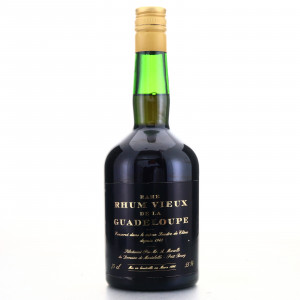 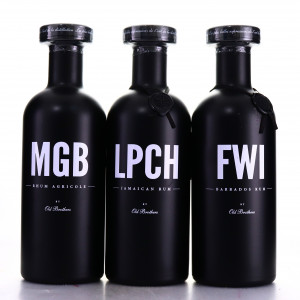 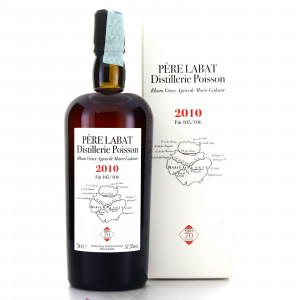 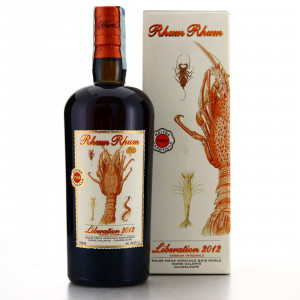