A  pure single Jamaica rum, distilled at the historic Long Pond estate in 1985 and bottled by Bristol Spirits in 1998.

The rum was continentally aged in a damp English cellar for 13 years. 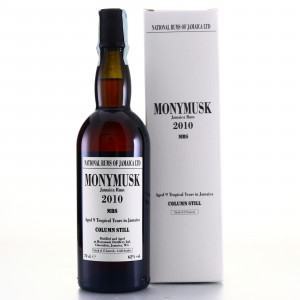 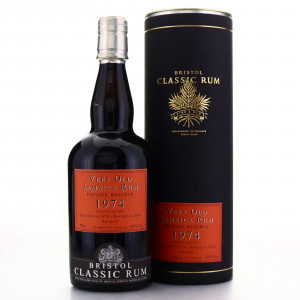 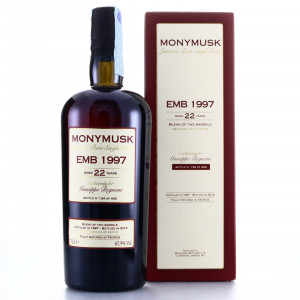 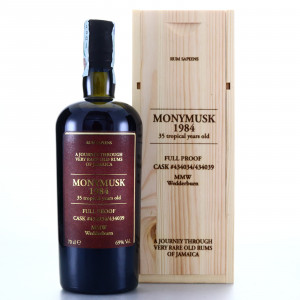