The Westerhall Estate was established on Grenada in the mid-19th century, and the distillery there was primarily focussed on the production of bulk rum for exports. However, in 1973 it bottled its first in-house brand for the local market, called Rum Sipper. It first export brand followed in 1989, known as Westerhall Plantation Rum. Actual distilling operations there were halted shortly afterwards however, with the stills shut down in 1996 and company becoming a blending operation instead, first buying in casks from Trinidad, but more recently from Barbados. The two double retort pot stills were never put back into operation, and in 2004 the historic distillery was destroyed by Hurricane Ivan. Its ruins can still be visited today as part of the tourist offerings at the estate.

This 2003 vintage single cask was bottled in 2016 for Sinob and will likely be a blend of Trinidad rum. 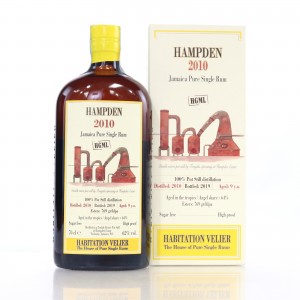 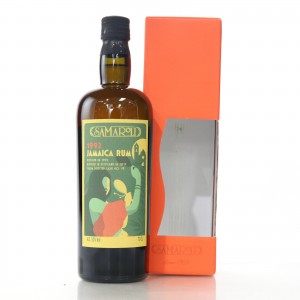 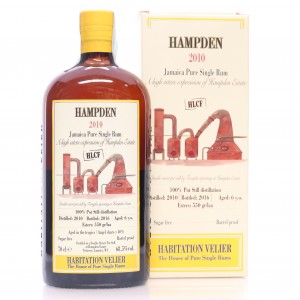 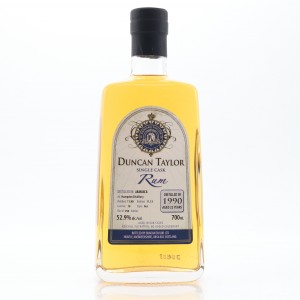