This is a Belize XO rum, bottled from one of fourteen Pineau des Charentes casks and exclusivce to Switzerland. 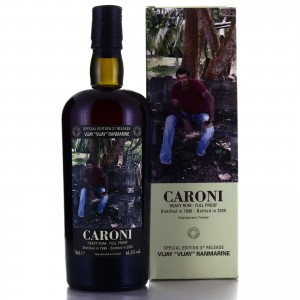 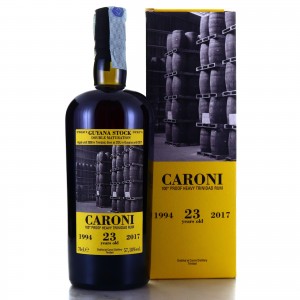 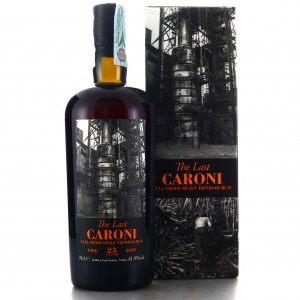 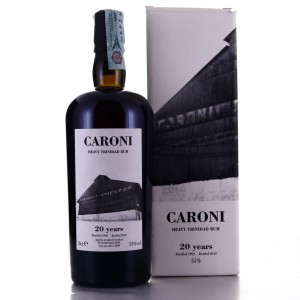