A vintage rhum vieux agricole from the Island of Martinique. These are distilled exclusively from pressed sugar cane (no molasses) and typically offer light, grassy characteristics.

This Hors d'Age expression is a triple vintage, blending rums distilled in 1998 and 2000 at the original distillery, and 2007 at La Mauny. 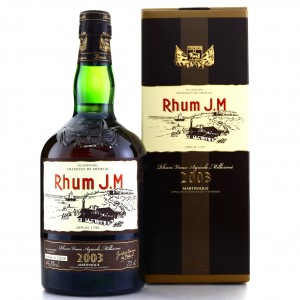 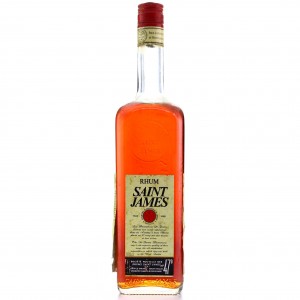 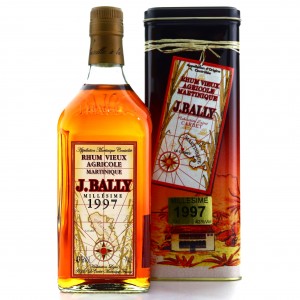 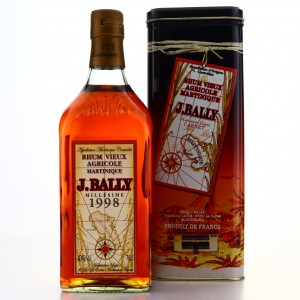