This is one of their lesser-known brands, Zapatera. A 1989 vintage, this was bottled from single barrel #78. 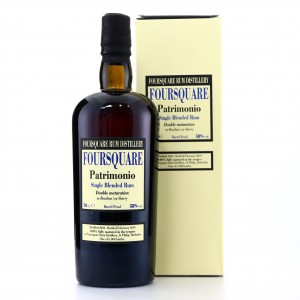 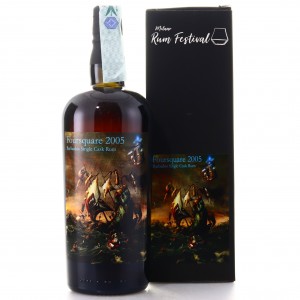 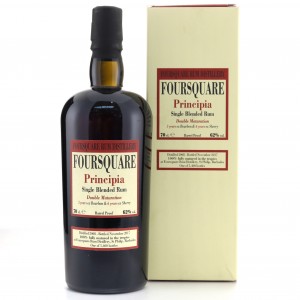 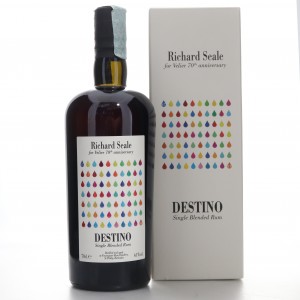