A bottle of Martinique rum, popular in the Italian market. This example was produced by Bardinet during their ownership of the Dillon distillery. 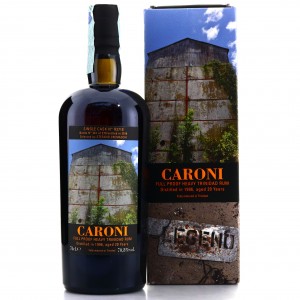 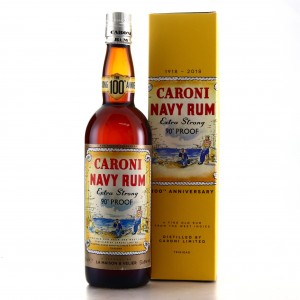 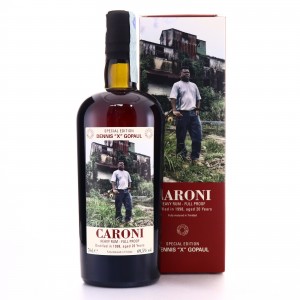 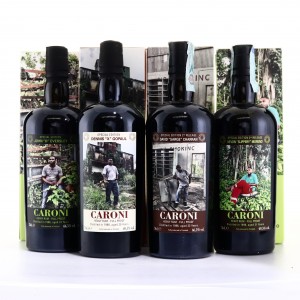