A blended rum from the Danish A.H. Riise company. The brand is named after the Danish pharmacist who lived and worked in the former Danish West Indies in the 19th century. 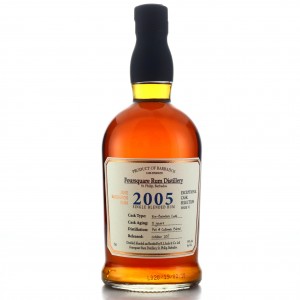 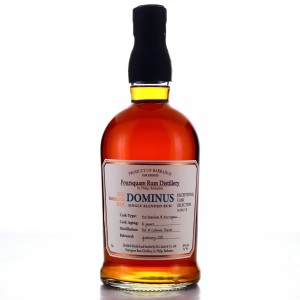 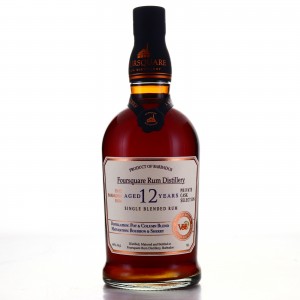 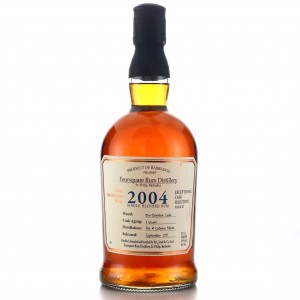