This is a 1998 vintage single cask Caroni. One of 246 cask strength bottles. 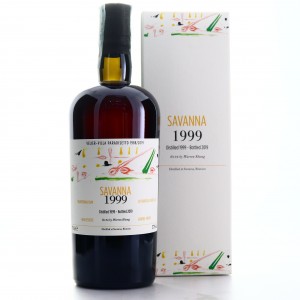 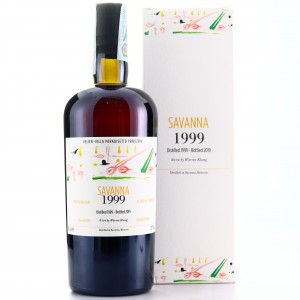 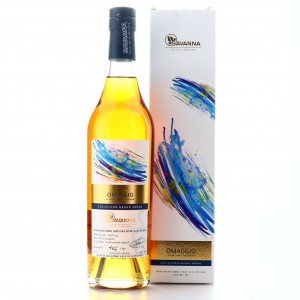 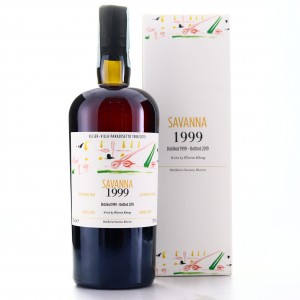