It was bottled from single cask #WP98631 by Hidden Spirits and Stefano Cremaschi for their The Wild Parrot brand in 2018.

Jamaican rum are known for producing the heaviest, strongest and most ester-containing rums on the market. 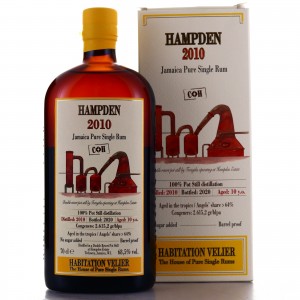 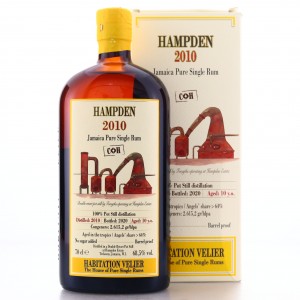 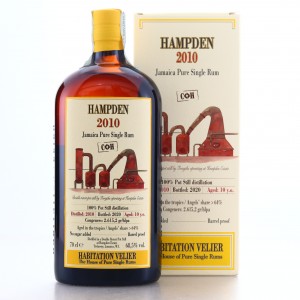 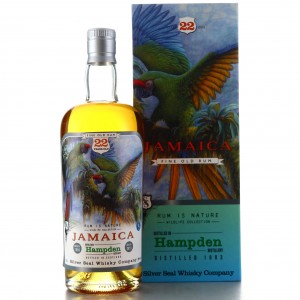