Named for the lost La Bonne Intention Estate distillery and was produced according to the original LBI recipe, this is a fantastic 9 year old rum, distilled in 1998 on the Port Mourant double wooden pot still at Uitvlugt. Bottled in 2004, this is one of 274 bottles. 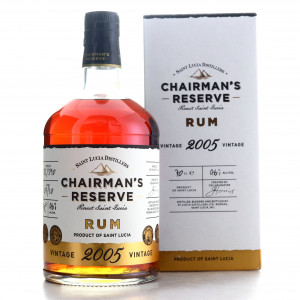 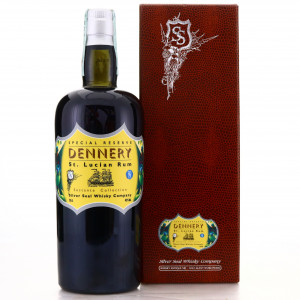 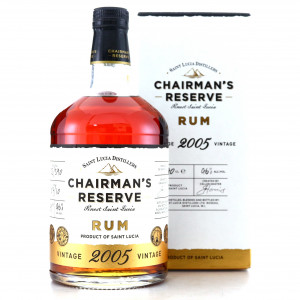 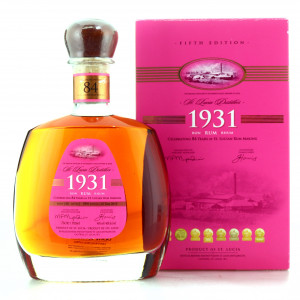