This is a 1993 vintage rhum vieux, distilled during the brand's stay at Le Simon. 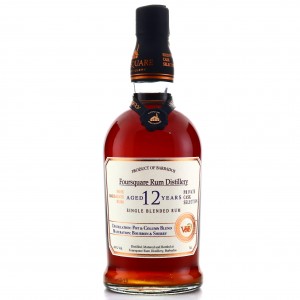 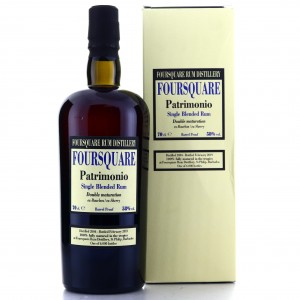 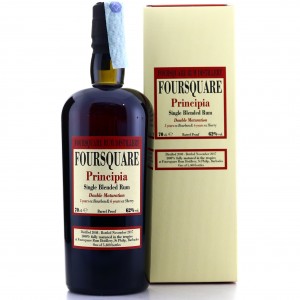 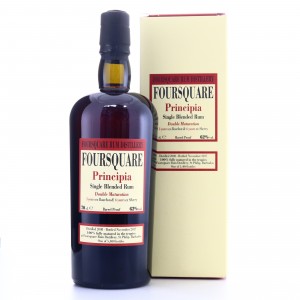