This Port Mourant rum was distilled at Uitvlugt in 1993 and bottled as part of the company's fourth dosage-free Extreme series. This one exclusive to The Nectar in Belgium. 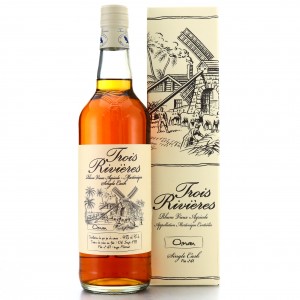 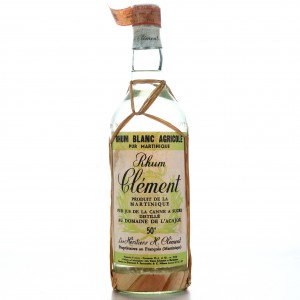 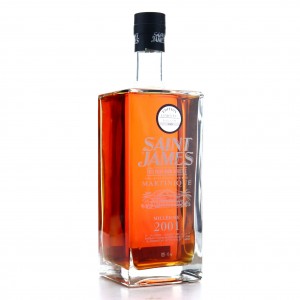 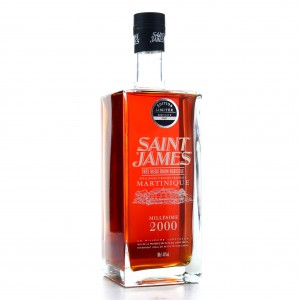