This is a limited edition small batch bottling of MMW mark rum from Clarendon in Jamaica, bottled from just 29 casks.

This was distilled on the vendome pot still in 2003 and tropically aged for 16 years in 200 litre bourbon casks. They were then shipped to France for further ageing in Ferrand casks and bottled dosage-free in 2020. 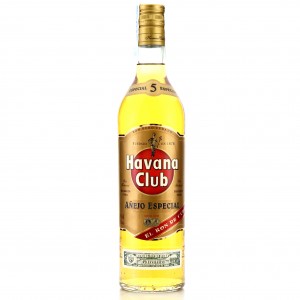 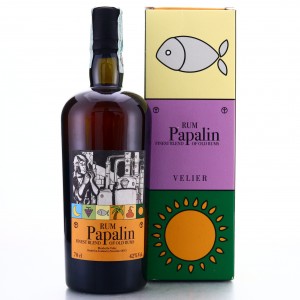 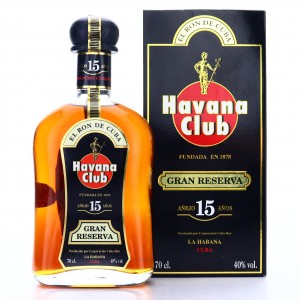 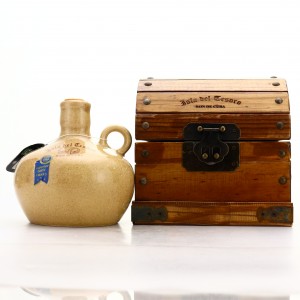