This is Fiji Islands rum, distilled in 2005 by Rum Co. of Fiji at their South Pacific distillery.

This was distilled of their triple-column still and double aged, first in bourbon wood in Fiji for 14 years, and then for a further year in a Ferrand cask in France. It was bottled in 2020 from just 28 casks. 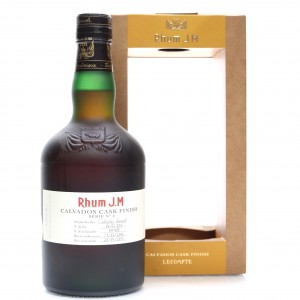 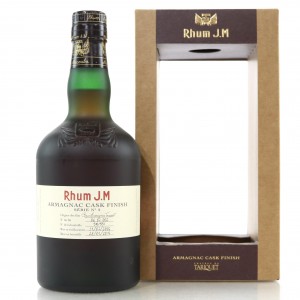 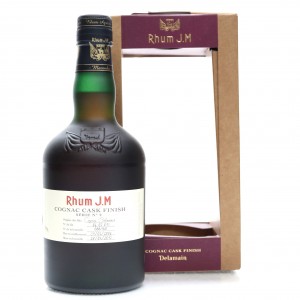 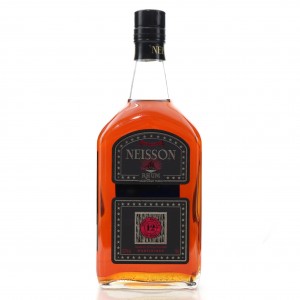