This is a single cask bottling of the distillery's highest ester mark, WPE. 2017 was the first vintage for WPE production, meaning this cask is some of the first produced, and certainly was one of the first available.

It was aged tropically in American white oak ex-bourbon barrels for 2 years and bottled at cask strength as an exclusive release for La Maison du Whisky. 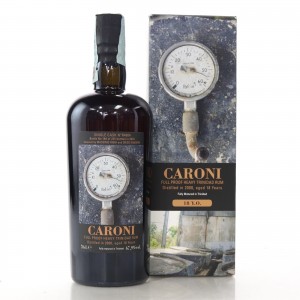 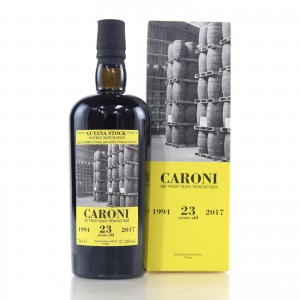 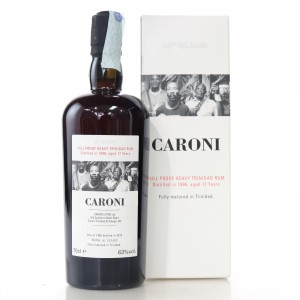 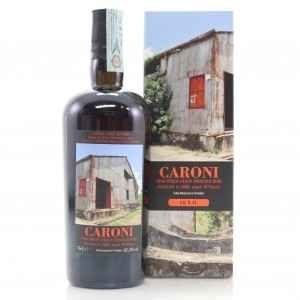